Samsung releases its folding phone and Galaxy S10 on that date 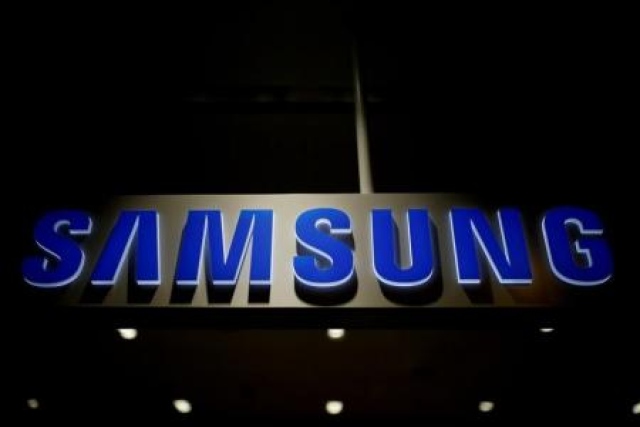 Samsung Electronics plans to present the Galaxy F phone by the 20th of the current month, and the announcement of the Galaxy S10 will be announced, according to the Android Android site.

Samsung has recently published Twitter on the upcoming phone, but the promotional video shows only some folding designs and does not speak explicitly about the device.

A number of experts expect the price of the folding phone to reach $ 1,500 and will likely be equipped with two screens, with only one of them folding, as well as two batteries.

Last month, the Chinese Ruyol introduced its Flicksbay folding phone, defeating Samsung and Huawei, who had previously promised a phone of that kind.

The new mobile phone device was introduced at Las Vegas's 2019 Consumer Electronics Show, which was launched a few days ago.

Videos and images of the folding device featuring a foldable design have two screens, making it easy to put in the pocket.

According to Sun, the device does not perform well, according to technical experts, which shows that the company quickly puts it ahead of its competitors, "Samsung" and "Huawei", without paying attention to quality.