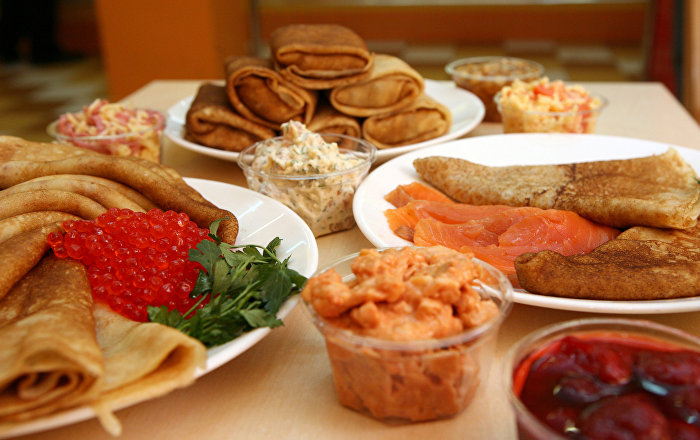 The Quito diet is a great success in the world lately, since it allows those who follow it to eat only fat and sugars, despite its fruitful results, a recent US study has revealed serious warnings.

Dietary diets, such as Atkins, may increase the chances of fatal disease, "infection" or sepsis, according to Daily Mail.

The state of sepsis occurs when the immune system releases chemicals into the bloodstream to fight the cause of the disease but instead of treating the patient causes inflammation throughout the body.

Researchers have found out the results of their study by studying rats that were divided into two groups dealing with two different types of diets, the first Western diet characterized by low fiber content and an increase in fat and sugar while the second diet rich in fiber only.

They found that the first group of rats, based on a high fat diet, suffered from chronic infections, septicemia and increased mortality of its members, unlike the other group that had undergone a normal diet.

The chief author of the study, Rock Napier, a biology assistant at the University of Portland, said the first group of rats suffered from blood poisoning, which resulted in rapid death because there was something in their diet rather than increased weight or presence . Bacteria in the gut.

"Fat and sugar foods can control the human immune system through an unknown mechanism," the study said.

The immune system of mice in the Western diet, it works differently, it seems to manipulate the functions of immune cells, so they are more susceptible to septicemia, and when they are infected, there is a rapid death.

The study, published in the report of the National Academy of Sciences, states that findings could alert hospitals to monitor their nutrition in an intensive care unit because they are more susceptible to septicemia.

At least 46,000 people die each year in the UK as a result of the disease, while one million Americans die each year and 15 to 30 percent die from it.

The most common symptoms of "infection" or sepsis, confusion in speech or confusion, tremor or severe muscle pain, not urinating all day, and severe breathing and skin discoloration.