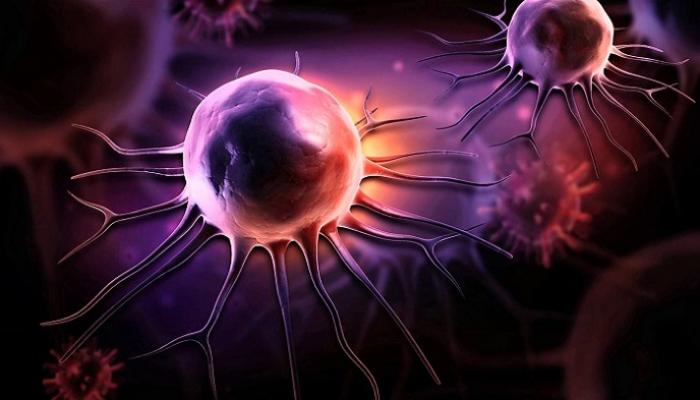 A protein called p53, which is described as a "genomic guard" because of its reputation for limiting tumors and preventing cancer, is not safe at all times to protect the body from cancer.

According to a study published on January 31 in Cancer Cell, the research team at the University of California, USA, confirmed that the protein actually blocks tumors by reducing oxidative phosphorylation that produces genomic toxins, Do it.

The research team came to this conclusion for the Gene Guard after four years of research based on a combination of cell, rat and human patient data, according to a report published by the University of California at the time of its publication.

However, once this happens, it destroys the natural function of the mitochondria, the "energy plants of the cells." The transition from oxidative phosphorylation, the process of efficient energy production in cells, to glycolysis, alternatively Energy helps to promote the metabolism of cancer.

Although there are treatments designed to boost the function of this protein in cancer patients, the study warns that this may unintentionally cause an adverse effect, said Dr. Yang Sue, principal investigator of the study, in special remarks to Al Ain News, .

He added that the results of this study will play a role in the development of cancer treatment, whether activating this protein or discouraging it.