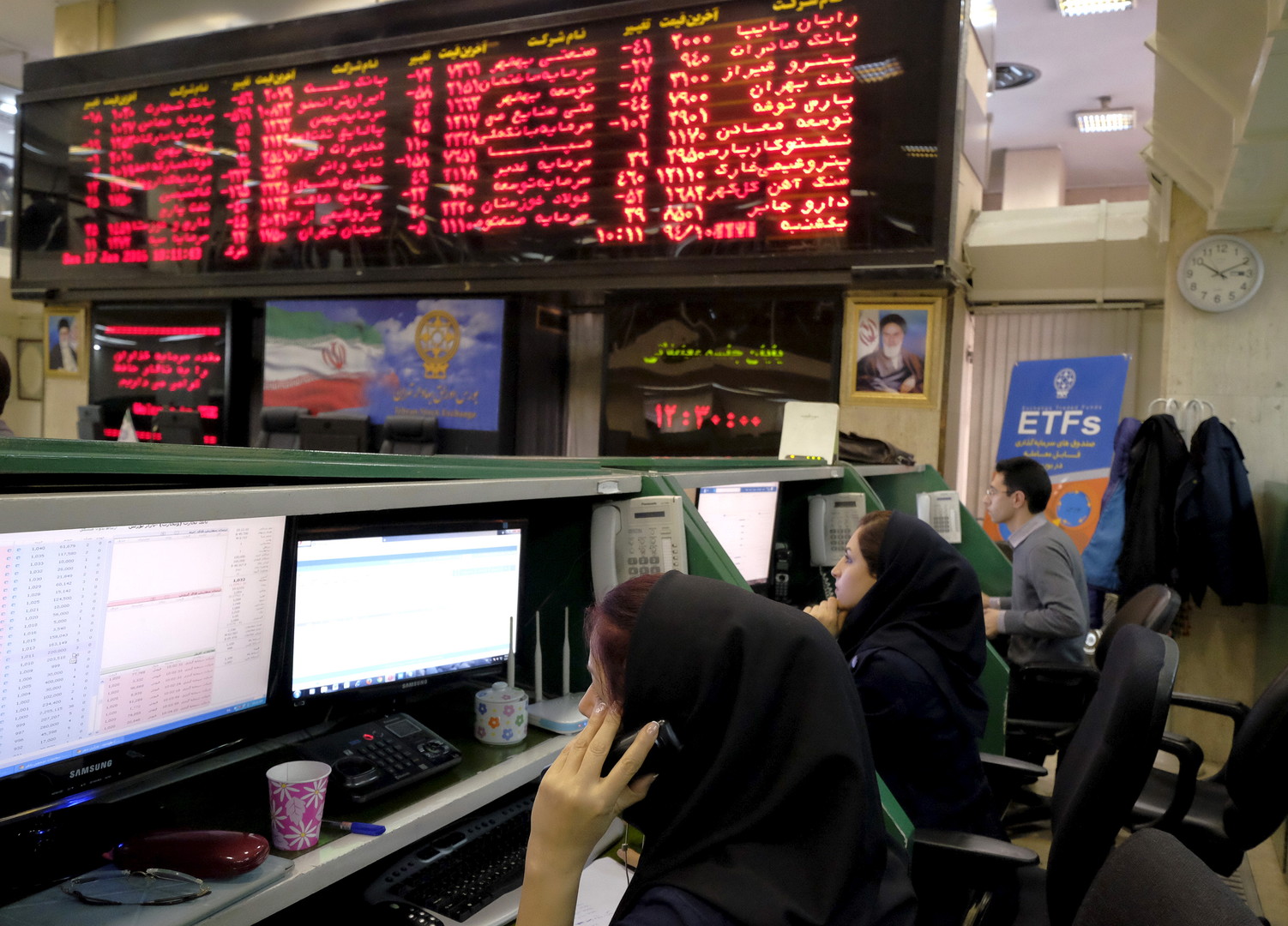 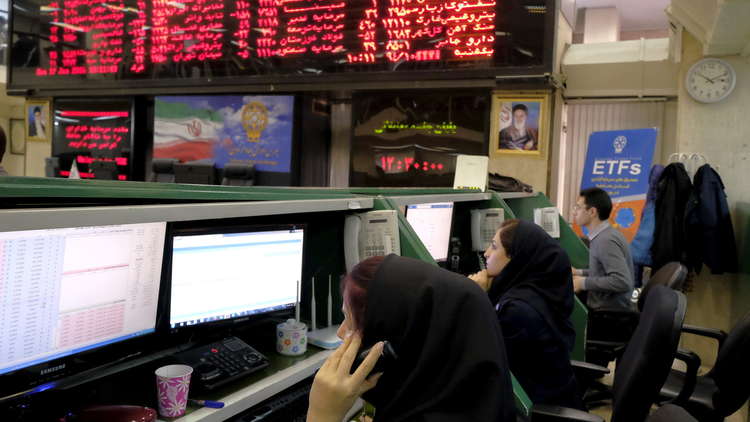 The Iranian stock market fell by more than 2000 points on Tuesday, the official IRNA agency said.

Diagram showing the trade in Tehran during trade on Tuesday, February 26, 2019

The Iranian agency explained this decline with the news of the resignation of Iranian Foreign Minister Mohammed Jaujad Zarif, according to Reuters, Iran reported.

Zarif announced his resignation on Monday through a report on the implementation of "social networks," but Iranian President Hassan Rohan has not confirmed he has accepted resignation. 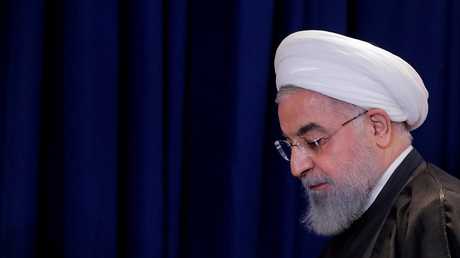