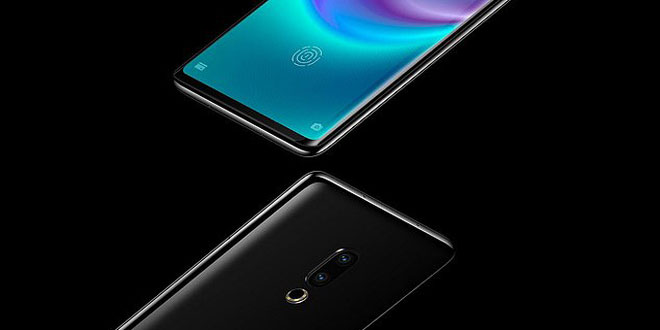 According to the newspaper "Daily Mail", the British "Mizu" that the new Zero phone is not available in the charger port or the headphone port, and there are no buttons, meaning the phone does not have a SIM card slot in in addition to the lack of a power button or a Home button or audio buttons.

The Chinese company has revealed that the phone is the first button-free phone in the world and has a 5.99-inch (5.99-inch) "Amolid" screen and a fingerprint sensor in addition to the M2.22 technology that drives the speaker function.

The phone is delivered wirelessly and very quickly and is equipped with E-SIM technology to replace the sliding slider and deliver the Zero processors with the Snapdragon 845 chipset.

Apple shocks the world when it drops the speaker port, but the Chinese technology company decides to break the competition and abandon all the holes in its new Zero phone, launched only in China, while it is not yet known when the phone will be launched in USA.

Follow the latest news through Tilgram on Smartphones by: