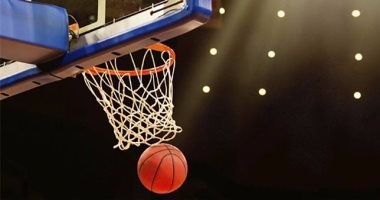 Algeria and Saudi Arabia will receive the title while the Egyptian team will meet Bahrain in third and fourth place.

Algeria have qualified for the tournament finals after defeating Bahrain while Saudi Arabia won Pharaoh.

Five teams from Egypt, Saudi Arabia, UAE, Bahrain and Algeria participated in the tournament, but the UAE gave up the championship after losing all matches