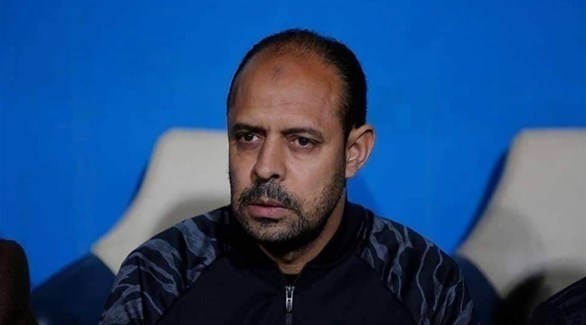 The head of the Arab Football Federation, Saudi consultant Tuki al-Sheikh, presented a presentation by coach of the Arab club of contractors Emad Al-Nahash to spend some time with one of the biggest coaches in Europe.

Al-Sheikh said through his Facebook profile: "Imad Al-Nahash is a great coach, and for the second time I say that in the last season, if he wants to live with a world coach as President of the Arab Union, I am ready to communicate with me . "

According to reports in the Egyptian press, Ali's administration, headed by Mahmoud Al-Hatib, is considering using honey as a general coach in the new team, in case of leaving the Uruguayan Martin Lazartti at the end of the season.

He renewed his contract with the Arab counterparts for a few days but stressed that he was ready to take up any position suggested by the leadership of Ahley.

"There have been no formal talks between him and Ali's administration over the last period, despite widespread reluctance," he said on television.

The name of Imad al-Nahhas is named after the current coach of Al Ahli Martin Lazartti.