Aliev: For 20 more years only people will talk about me and Milevsky 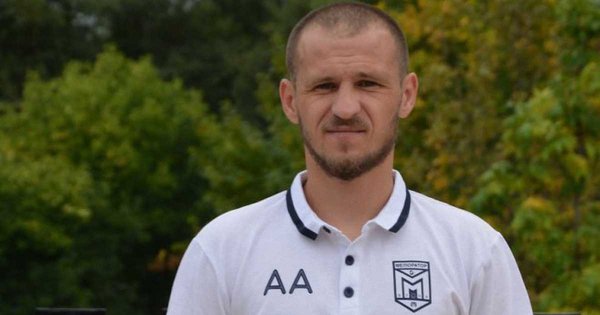 Former Dynamo player and national team of Ukraine Alexander Aliyev remembered the time in the composition of Kiev and the game with Artem Milevsky.

"A lot of people said that Aliev and Milevsky were stalking, walking, and we went, well, we drank and then what? But then we went out into the field and showed the result.

Then there was Dinamo-2 – that was the Champions League team. I will tell who played there – these are Hackkevich, Golovko and Belkevich. All the same players played in the main team, but they went down to the second team. But I'm sorry, Alien and Milevski play in this team.

We know Milevsky from the age of 15 and I consider him a close friend, just as I am. We met on the football pitch without words.

Just as beyond. But at our address no one can say that we're doing something wrong on the football field. I do not want to boast, but at the moment I think that for another 20 years people will talk only about Aliyev and Milevsky.

Why do not you talk about Yarmollenko and Lynneth? So we somehow stayed with him and that's it. We can all break ourselves. We are not robots, "- quoted Alexander Aliyev XSport,