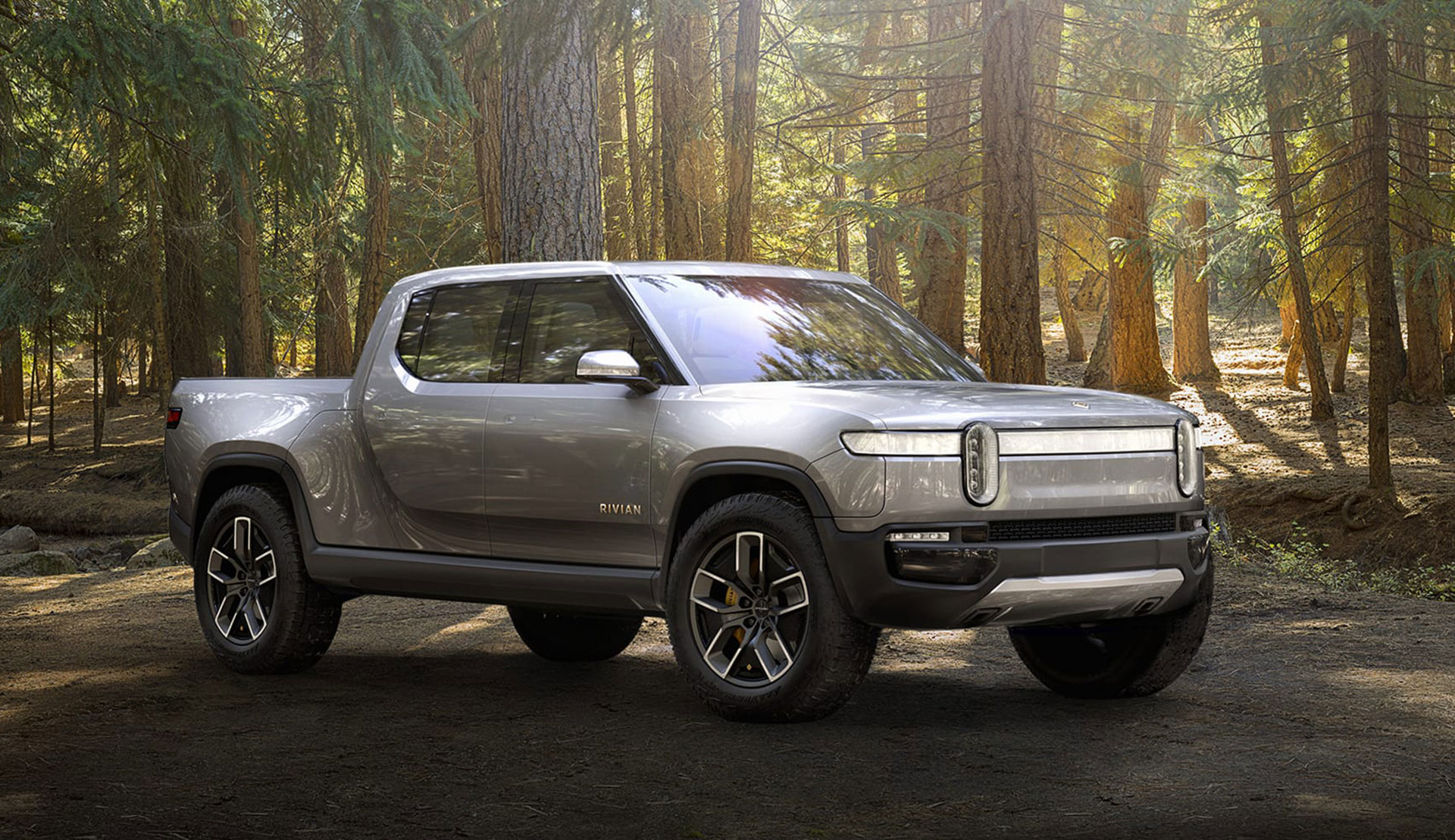 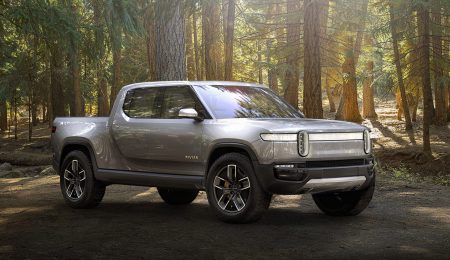 Reuters and Bloomberg are reporting at the same time that US companies Amazon and General Motors will invest a large sum on the launch Rivian, which recently introduced the Rivian R1T electric pickup and the Rivian R1S electric crossover.

According to media reports, this is an amount between $ 1 billion and $ 2 billion, while Amazon and General Motors will receive a minority stake in the Rivian. Negotiations between the parties are ongoing and, in the event of a successful conclusion, they may announce a future deal as early as February this year. Representatives of the three companies declined to comment on the information without confirming or rebutting the fact of the negotiations and the possibility of such a deal.

Amazon and General Motors will use Rivian technologies and finished products (such as a supply service), and the latter will receive additional funding to develop new models and optimize production lines and sales systems. By the way, last, General Motors announced that it plans to develop a fully electric version of the GMC Sierra and launch several electric crossovers. Recall that the Rivian R1T electric pickup and the Rivian R1S electric crossover were built on the same platform with four electric motors and four-wheel drive. Buyers will be able to choose three versions with 105 kWh batteries and a 370 km reserve, 135 kW capacity and a 480 km reserve as well as a capacity of 180 kWh and a reserve of 640 km.