Autumn sale began with Steam, voted for the Steam Awards 2018 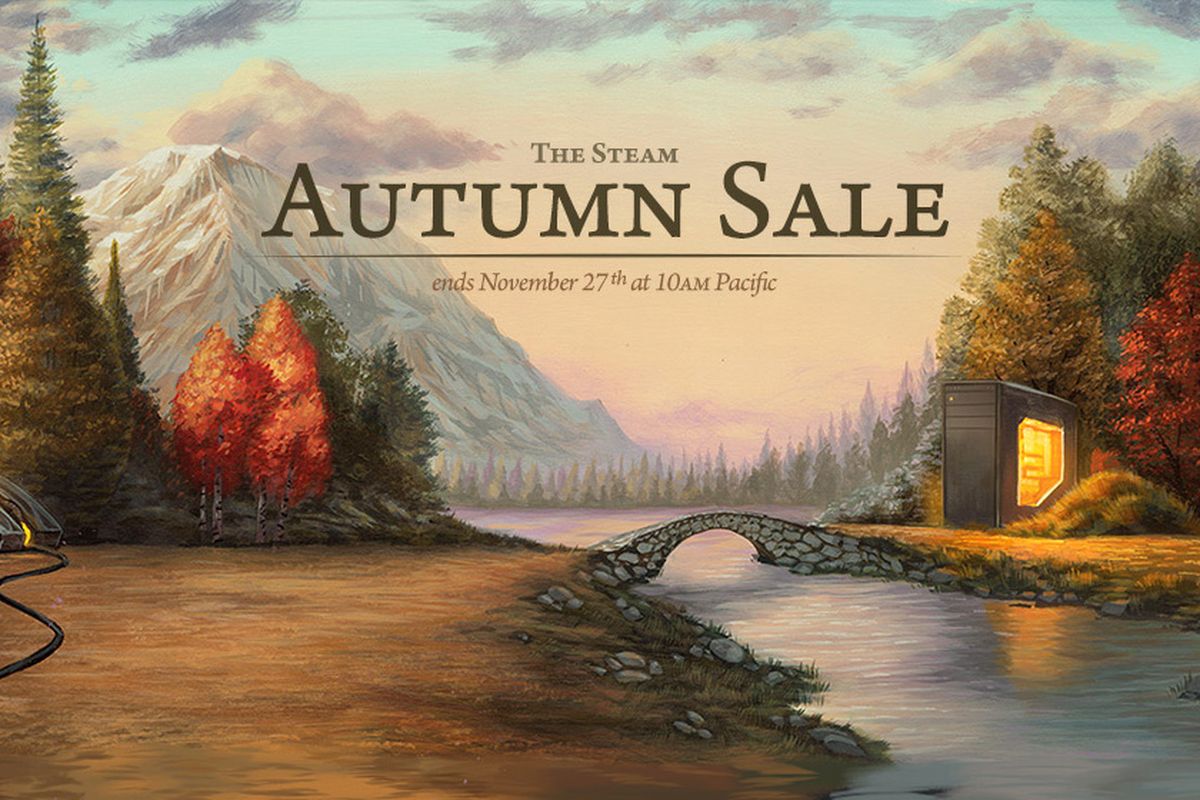 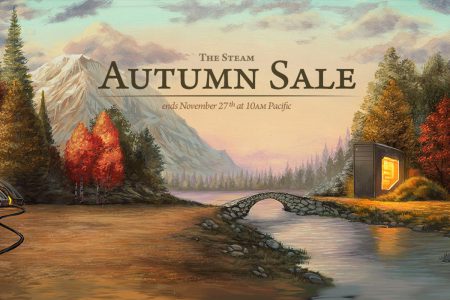 As promised by previous leaks, Steam launched the autumn sale on November 21 in the digital distribution service. Traditionally, service users have the opportunity to buy thousands of games with significant discounts. In some cases, discounts can reach 85% of the original price. Sale will continue until November 27th.

Along with the autumn sale, a vote was voted for the Steam 2018 prize winners.

"Once again, it's time to bring together the High-Quality Games Selection Committee whose sole purpose is to award the best of the best for the past year, and this experienced body includes those who have the greatest value in gaming evaluation: you! You are the one who determines who has built the bar of excellence, guided by principles that are as unique as our players, and we are introducing a number of new categories in which the games will compete – the choice is yours – nominate your nominees! The public is offered to choose the best prize-winners in the following categories:

Voting for candidates and performing some other simple tasks, users can get and improve the Steam icon.

The interim results of voting will be announced in December at the same time as the beginning of the winter sale. At the same time, a new vote will be launched, which will allow the winners of each nomination to be selected.