Disney Corporation may become the owner of BitToin Bitstamp and Korbit 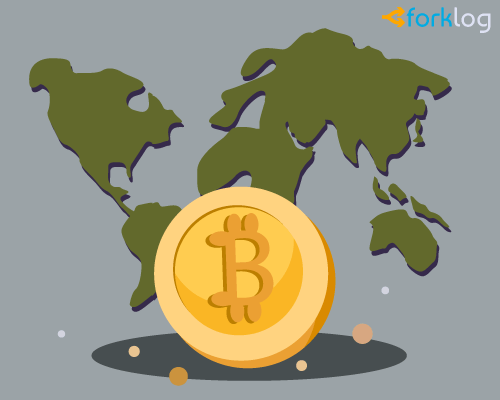 The leading European crypt-exchange Bitstamp and South Korean Korbit can be owned by The Walt Disney Company, one of the largest conglomerates of the entertainment industry. It is reported by Bitcoinist, citing Korea Herald.

Currently, Disney is one of the main contenders for the 98.6% share of the largest South Korean game maker Nexon. The latter is one of NXC's key assets, which also owns the Bitstamp and Korbit exchanges.

Thus, if a $ 13.2 billion deal is concluded, Disney will become the owner of a long history European stock market, which, according to some data, the NXC investment division acquired a $ 350 million a year ago. At the same time, Nexon owns 65.19% – the South Korean cryptoblock Korbit.

Keep in mind that Disney has long been interested in blockchain technology. So, in 2016, the corporation presented its own Dragonchain hybrid block designed to improve business application performance and make it safer.

Recall that Bitstamp received a service license in New York this month.