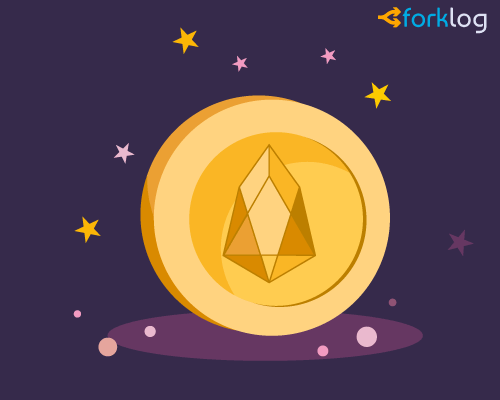 Over the past seven days, EOS cryptography has grown 27 percent, reaching fourth in the CoinMarketCap.

Last week analysts at the Weiss rating agency reported that only three decentralized applications (dApps) out of 50 are working on a block-based Ethereum. In this case, 26 out of 50 work in EOS, 21 in TRON.

Only three of the top 50 #dApps are running on #EthereumOf the remaining 47, 26 are based #EOS and 21 on #TRON, EOS is the undisputed king of dApps. #ETH #crypto

"EOS is the undisputed king of dApps"

It is also recalled that in December last year TRON foundation founder, Justin Sun, announced his desire to save Ethereum and EOS dApps developers from collapsing their platforms.