Football fans from Germany were beaten in the center of Kiev

Khreshchatyk had a massive fight. Unknown fans attacked the fans of the Eintracht football club in Frankfurt, who were resting in Porter's pub. As a result of the fight, about 5 people were injured.

The battle took place on Wednesday, February 13, around 22:30. This is reported by the informant from the event venue.

On Thursday, February 14, Shakhtar Donetsk and German Eintracht will meet in the UEFA Europa League. The match will be held in Kharkov, but the mass of fans of the club from Germany flew to Kiev. Several dozen of them were resting in Porter's Hostivastic pub. About 22:30 there approached about 15 people, who according to witnesses were dressed in symbols of the football club "Dynamo". They attacked several fans of the German team, then had a massive fight.

Most of the guests left the pub and ran to help their compatriots. As a result of the fight, at least 5 people were injured and two ambulances arrived at the site. However, victims refused hospitalization. 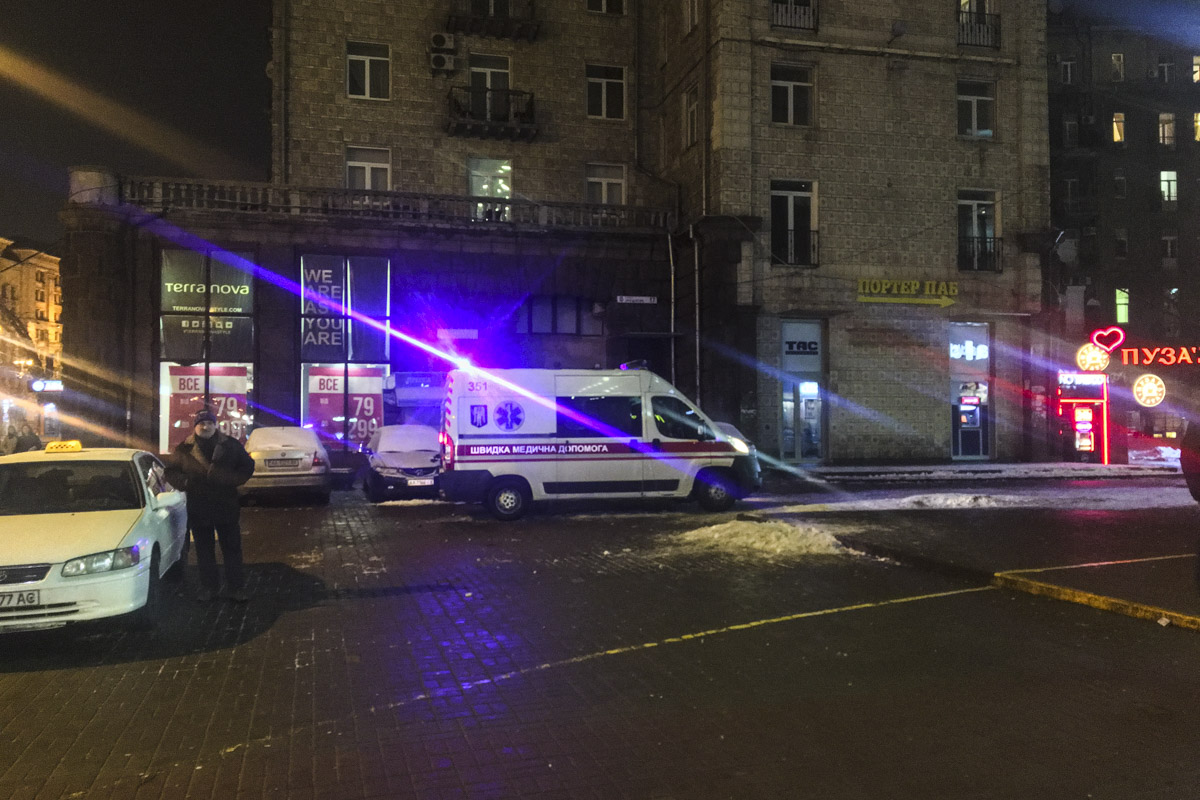 Khreshchatyk had a massive fight 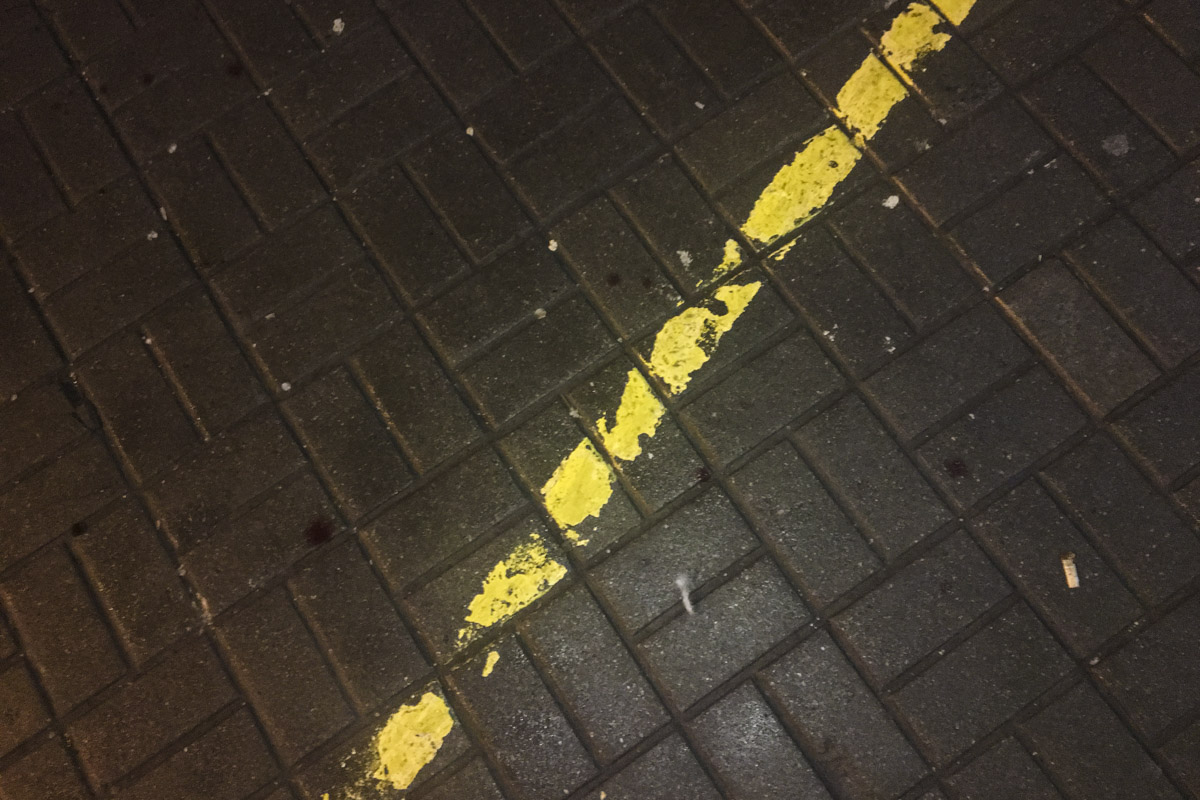 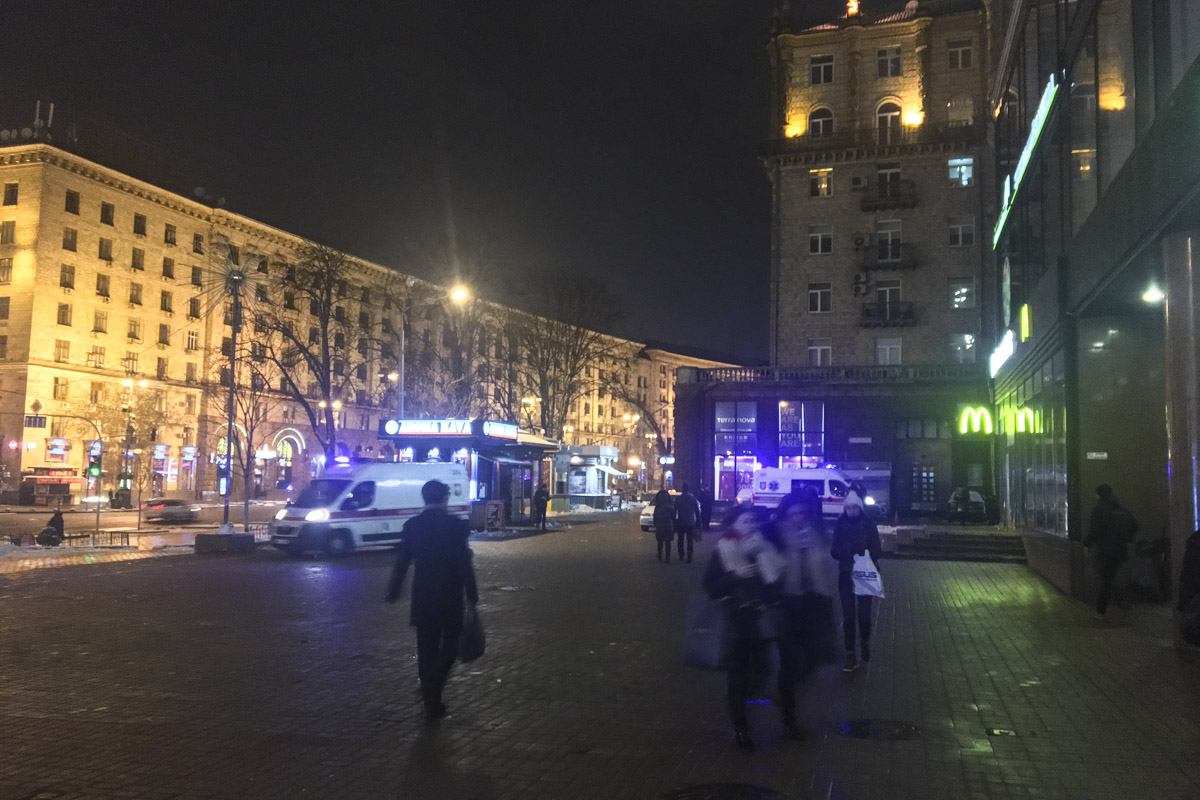 As a result of the fighting, about 5 people were injured. 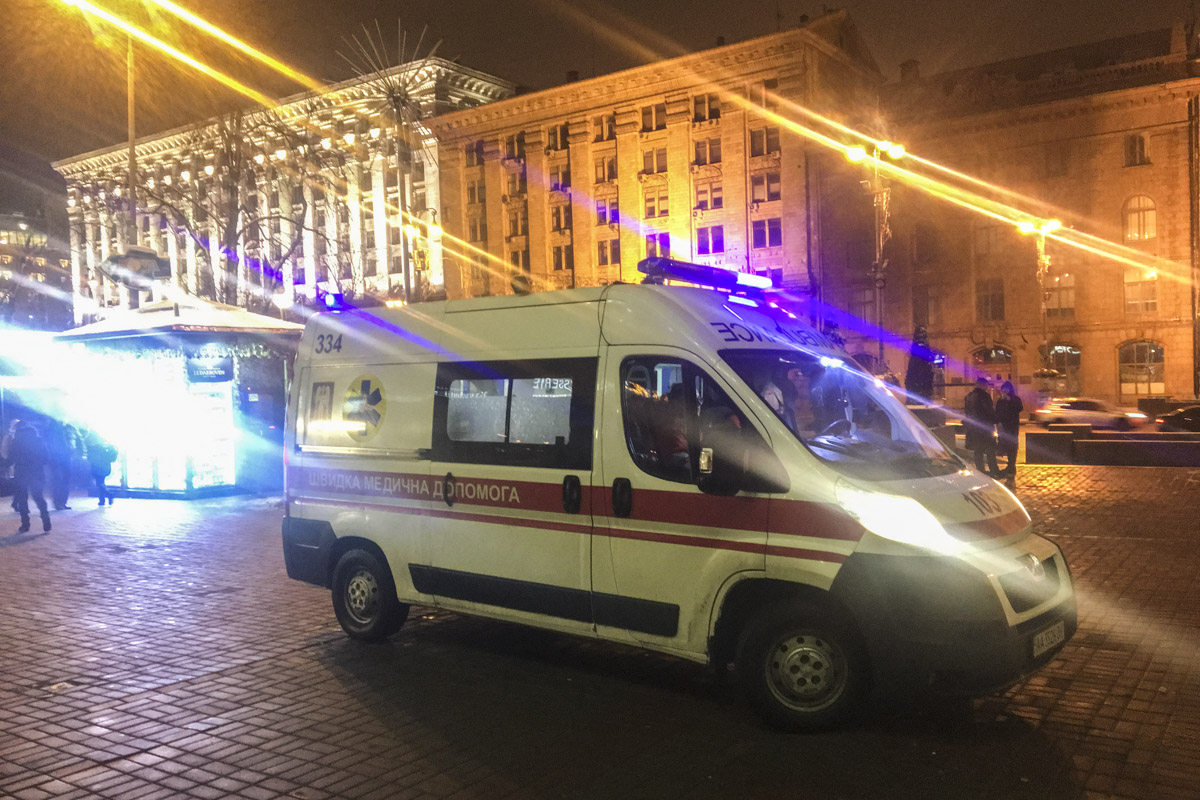 The battle took place on Wednesday, February 13, around 22:30

We will recall, we wrote earlier that in Kiev a man beat his 60-year-old mother. The incident has occurred in one of the apartments on Boulevard Vigurovski during a conflict between relatives.

If you have witnessed an emergency situation or an incident, discovered a dangerous object, a lifeless body, you noticed fire or arson, report it on 101, 102 and 103 and write in our chat. You can join it HERE.

If you find an error, please mark a piece of text and click Ctrl + Enter,