I saw, I began to think differently and the priorities were not the same – football.ua 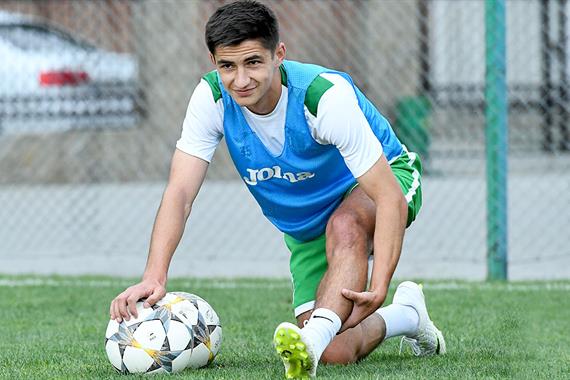 Marjan Swede commented on his move to Celtic. 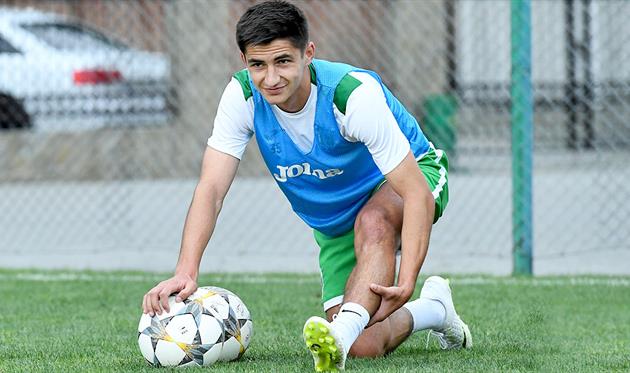 Ukrainian midfielder Marian Swede on the eve of a Celtic player. But the 21-year-old footballer will join the Scots only in the summer.

"Celtic fans joked that you've gone through the longest physical world in the world.

"This is far from the case. Like what they wrote and said, in particular, in the Ukrainian media. For example, when information came out that I was physically reviewing, at that time I was engaged in Lviv. I got a visa for four hours. In fact, everything was done very quickly and there were no bureaucratic problems.

"What prompted you to go to Celtic?"

– This is a team with a great story. Actually, I have a history about Celtic. I remember that even when I was in Carpathian school, our team regularly performed at various European kids tournaments.

During one of them we won, the organizers gave me a number of individual awards. And immediately came to me representatives of several clubs we played with. I remember that there were Milan and Celtic. The Scots immediately said they were ready to take me to Glasgow.

But at that time I wanted to play for the Carpathians, and finally, a few years later, I debuted in the first team. Obviously, these scouts have not forgotten me, and now I am a Celtic player. What prompted me? The team constantly plays in European competitions in the Champions League. This is one of the priorities and the other is a green and white color born to me.

– It's no secret that other clubs wanted to see you.

"There were other possibilities, that's true. But I do not see the point of talking about it because I signed a contract with Celtic. Besides, this club explained everything clearly and clearly, and offered, without hesitation, so to speak.

– Now you have a second attempt to hang in Europe, another TOP club.

– Has something changed since I played for Seville? Yes, very probably, everything has changed. This is in appearance, I stayed the same. I learned Spanish, at least everything related to the learning process. Now I'm getting English. Besides, I matured, I started to think differently and the priorities were not the same as before

Earlier it was reported that the Swedish will be the fourth Ukrainian in the Scottish Championship.