In Odessa, robbers escaped to the police, hiding from the scene of the crime 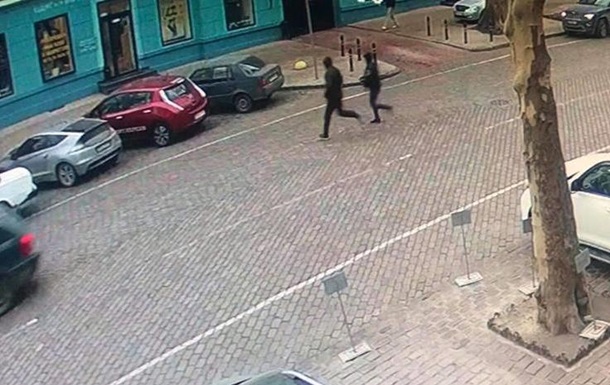 The robbers injure the man, take the bag with a large amount of money, and try to escape.

On Tuesday, February 12, in Odessa, two robbers rushed to the police station trying to escape the crime scene. This was reported by a patrol officer, Zoya Melnik, on his Facebook page.

"Today, in the center of the city of Odessa on a white day, two people attacked a man – they wounded, took a bag with a large amount of money and started running … But either criminals are" on tour "and do not know the city well or have made a mistake is not but they rushed straight in the direction of GUNP, where they were detained by the police, "she wrote.

According to Melnik, one of the thieves was captured by officers of the criminal investigation unit, and the second was by minors to prevent them.

Earlier in Odessa, a thief fled to the fence fleeing from the crime scene. The man closed his head and called for help for half an hour.

Also in Odessa they detained a thief who robbed an apartment on Novoselski street. A man in an attempt to escape broke his leg.