In Poltava, a block of ice falling from the roof trashes the child: picture 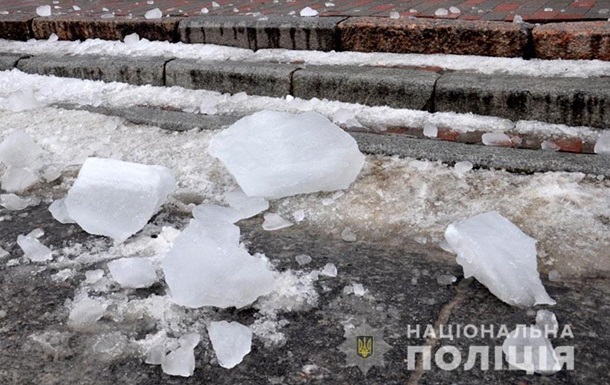 The media wrote that a six-year-old girl had lost consciousness from a stroke.

In Poltava on Saturday, February 2, an ice block fell on the head of a young girl. This was announced by the press service of the National Police of the region.

The incident happened around 1 pm near the Oktyabrskaya public transport stop on Unity Street.

Now the child is assisted by doctors.

The police shall open criminal proceedings under Art. A pre-trial investigation has begun.

Earlier it was reported that in Poltava in one of the markets under the thick layer of snow began to collapse the roof.

In Kiev, a block of ice that fell from the roof broke a car