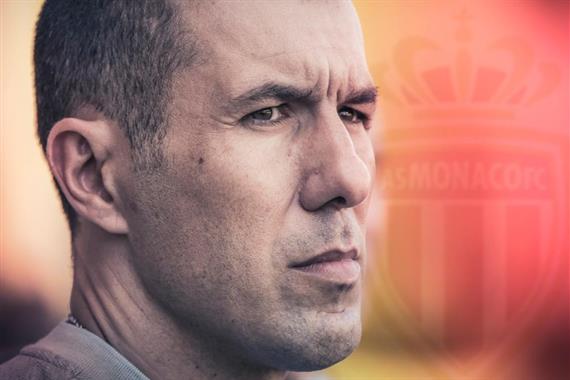 The Portuguese signed an agreement with the club for two years.

Leonardo Jardim leads Monaco 3.5 months after his dismissal. This is declared Official Website of Monaco,

The Portuguese specialist signed an agreement for 2 years.

Jardim will start performing his duties on Sunday just after the League 1 match against Dijon on Saturday to be held. chief coach Frank Passy.

The first match, after returning to the post of "steering" Monaco, Jardim will hold on Tuesday against Gennam in the 1/2 Finals of the French League Cup.