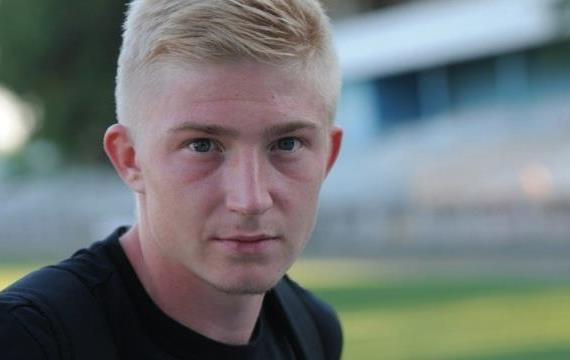 Shahtar's striker seems to be spending the second half on Sharan's team. 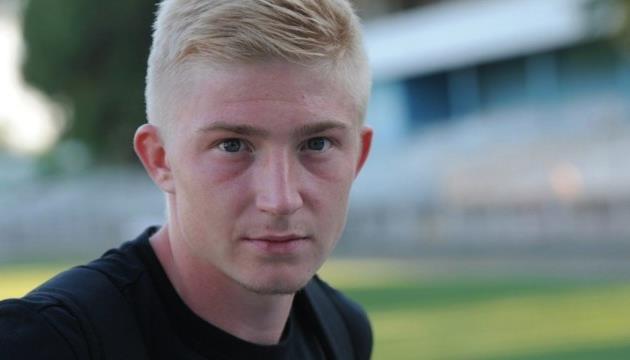 According to official website Aleksandria, Vladislav Kulach, whose contract belongs to Shakhtar, joined the training camp team in Turkey.

Perhaps the player will soon sign a club rent agreement by the end of the season.

In the first half of the season Kulac acts as part of Worsla, scoring six goals and giving help in 19 games.