Media: Polkadot returns to ICO in an attempt to raise $ 60 million 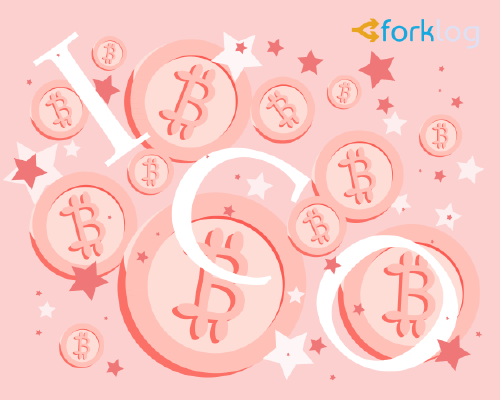 Cryptostartap Polkadot plans to raise another $ 60 million through another ICO offer. This is reported by the Wall Street Journal, referring to sources familiar with the situation.

If ICO successfully completes the value of all existing Polkadot characters, including those that are not in circulation, it will be $ 1.2 billion.

The Polkadot protocol is designed to increase the compatibility of various blockers, such as Bitcoin and Ethereum, and is developed by Parity Technologies and Web3 Foundation teams. Holders of the internal DOT tag participate in polls related to the code changes that will automatically apply to the entire network.

Recall that the official launch of the Polkadot network was held in October 2017. At the same time, a project to sell project tokens was launched, according to the results of which the project attracted $ 145 million.