Microsoft joined the club with a $ 1 trillion worth of companies 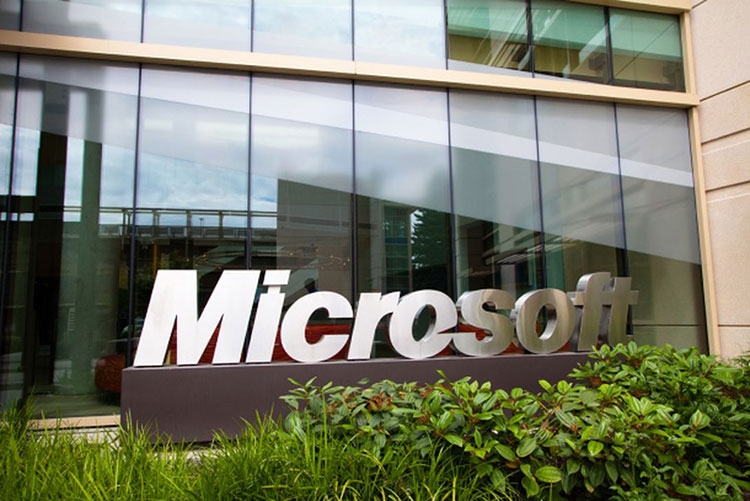 Microsoft joins an elite club, the only membership requirement of which is a market capitalization of $ 1 trillion or more, while at the same time the company is the title of the most expensive private company in the US and the world.

The software giant recently overcame the barrier when its stock jumped more than 4 percent due to expected earnings and profits. In the third quarter, Microsoft's revenue was $ 30.6 billion, and the net profit was $ 8.8 billion, primarily thanks to the high performance of Windows, Xbox, search and Surface departments. 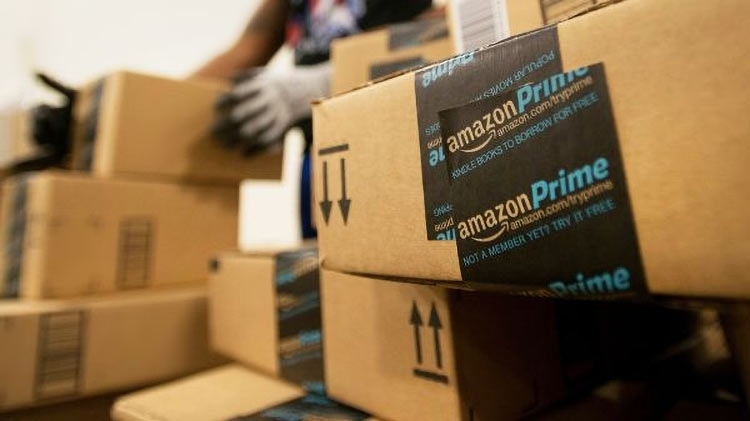 So now, according to the total value of its shares, Microsoft is the most expensive company in the US (and apparently in the world). The software giant, however, was circumventing Apple's market capitalization in November last year. Microsoft officially did not comment on overcoming this psychological level of $ 1 trillion. 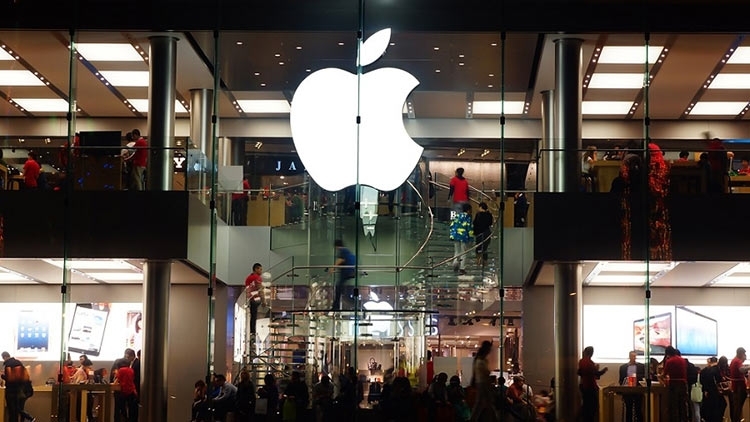