In Finland, the famous rock band "Yö" Olli Lindholm died. This is on Wednesday, February 13, reported by Business Media with a reference to the information on Facebook's official page.

The artist and musician Olli Lindholm died at the age of 54. 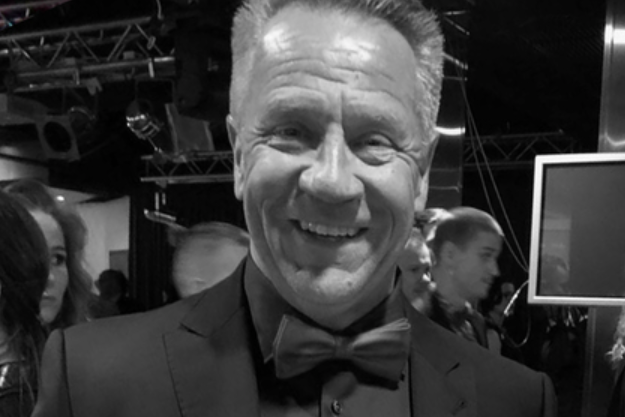 Police reported the death of rocker Lindholm on the night of February 11-12. Currently doctors do not report the causes of death.

It is noted that the musician Olli Lindholm was born in 1964 in the city of Pori, Finland. Rock band Yö founded in 1981. In the discography of the 21 studio album, the latter was released in 2016. Lindholm is also a solo career, recording four albums.

Earlier, it was reported that after a long illness the famous film actor Carmen Argentinoano died. He died at the age of 75 in Los Angeles.