On the first day, Nebu, funded by Tim Cook, collected nearly $ 600,000 for the future showering system – six times the target. 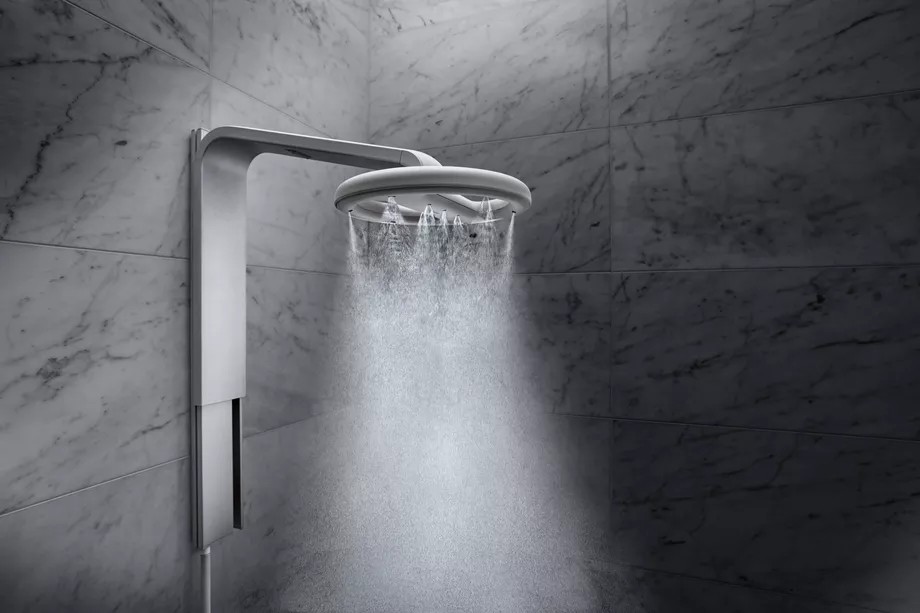 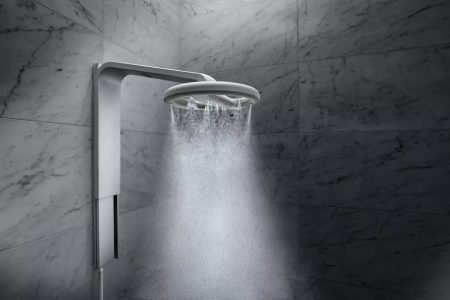 Startup Nebia of the Silicon Valley announced the available version of its shower system Spa shower Nebiawhich is also called "the soul of the future". Its essence is that when water is supplied, the shower is sprayed into millions of microscopic droplets, thus reducing water consumption by 10 times compared to the regular shower. Nebia has also signed a partnership agreement with Moen, a manufacturer of bathroom accessories, and launched a campaign Kickstarter to raise funds for launching Nebia Spa Shower 2.0.

Since its founding in 2014, Nebia has hired former NASA, Tesla and Apple engineers, as well as Tim Cook (Apple), Eric Shmid (Alphabet) and Y Combinator venture capital fund. According to the company, its shower allows you to save up to 65% of the water. The first model of the Nebia Spa Shower allowed 378.5 million liters of water to be saved and this figure could increase 10 times in the next two years.

It is assumed that the new shower model will be 29% warmer than the previous one, as some customers complain about the coolness due to the spray effect. In addition, Nebia Spa Shower 2.0 will create a feeling of greater pressure, which also seems to be annoyed by many people.

The shower system is available in two colors: matt black and silver. His price is $ 499, which is $ 150 less than the first generation of the soul. Nebia promises to deliver its product to its first customers as early as June 2019.

Almost $ 600,000 has already been collected and project authors expected to raise $ 100,000. There are 28 days left to the end of the campaign, and the amount grows in our eyes!