Oneplus is doing well in the United States 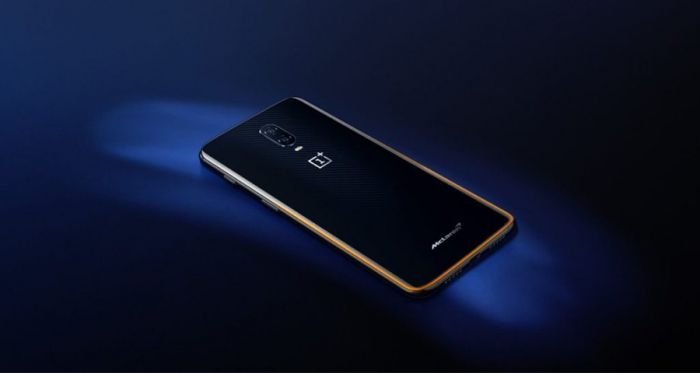 Have you heard that the Chinese have earned a million Redmi Note 7 in less than a month of sales? But the volumes in which the new earphones are being used in the early days of sales in the United States look at Chinese producers as an unattainable planet in a distant solar system. But there is a small but ambitious company that decides to challenge the competition and has taken its legal place. And not just everywhere, but also in the cave of apple dominance itself – the United States.

According to IDC analysts, OnePlus is one of the five leaders in the segment of premium devices with a price of over $ 500. The Chinese manufacturer has managed to realize a decent amount of smartphones to climb to the fifth line of the leaderboard. Unfortunately, there are no figures and no understanding of which are the four companies that rank first to fourth. But it's not hard to guess Apple is the leader here, and Samsung is second. 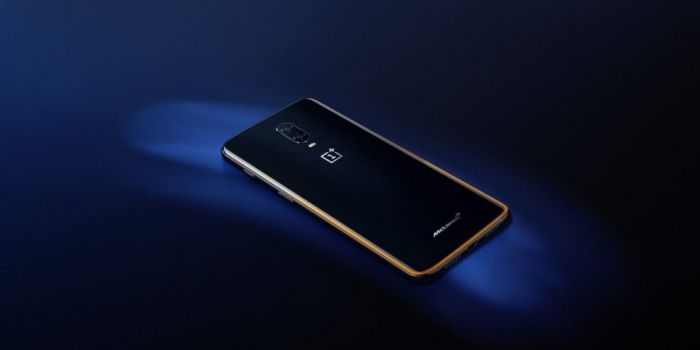 The key to success seems to be the agreement between OnePlus and one of America's largest mobile operators, T-Mobile, which has taken over the OnePlus 6T flagship through its own retail outlets. The Chinese people are unlikely to take care of the hope of becoming the number one in this country. Apple's devices are not only sold in stores, but the technology giant manages to conquer the top three major US mobile operators who are interested in high iPhone sales and will not actively contribute to the penetration of Chinese companies' devices in their country. Politics intervenes against the backdrop of the unfolding trade war between China and the United States.