Stocks of natural gas in Ukraine fell to 37% 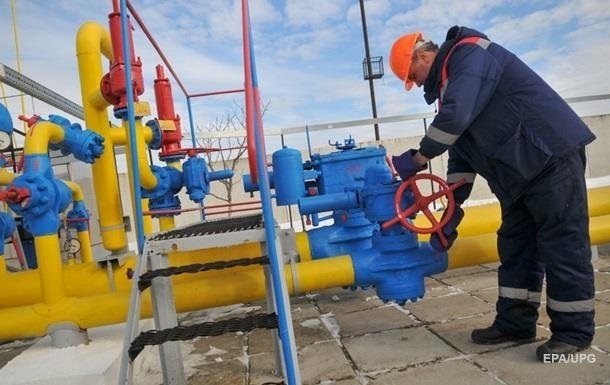 The volume of gas in underground storage in Ukraine as of January 24 is reduced to 11.731 billion cubic meters. This is confirmed by Wartransgaz's operational data on Saturday, January 26th.

According to the latest data, the gas is not pumped for a day in Ukraine's UGS.

During the day, however, 94.17 million cubic meters of Ukraine's UGS were taken. m gas.

So the Ukrainian UGS is now filled with 37%.

Recall, in Naftogaz reported that currently storage of gas in storage are lower than a year ago, and consumed faster.

As it is known, on the eve of the heating season in the UGS is pumped a record 17.1 billion Cub. M gas.