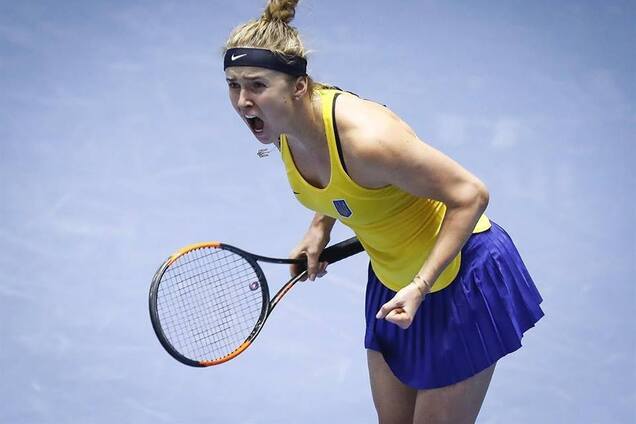 Ukraine's best tennis player Elina Svitolina made a formal statement about her refusal to play for the national team of Ukraine at the Cup of the Federation in Poland.

"I am sad to say that after long consultations with the doctors I made a very difficult decision to miss the matches of the Ukrainian team that will be held in Poland, a difficult decision because it is always an honor for me to play for the Ukrainian team and last year I planned to take part In these matches, however, the damage done in Australia does not allow me to start training now and unfortunately I can not play at the level I can. "- Elina writes on her Facebook page.

At present, the women's national team of Ukraine is the following: Lesya Tsurenko, Ekaterina Kozlova, Martha Costyuk and Nadezhda Kicichek.

Earlier, OBOZREVATEL reported that Svitolina has no chance to lose in the Australian Open quarterfinals for Japanese Naomi Osaka. The meeting ended with a score of 4: 6, 1: 6.