The Council took over the budget – 2019 (BROADCAST) 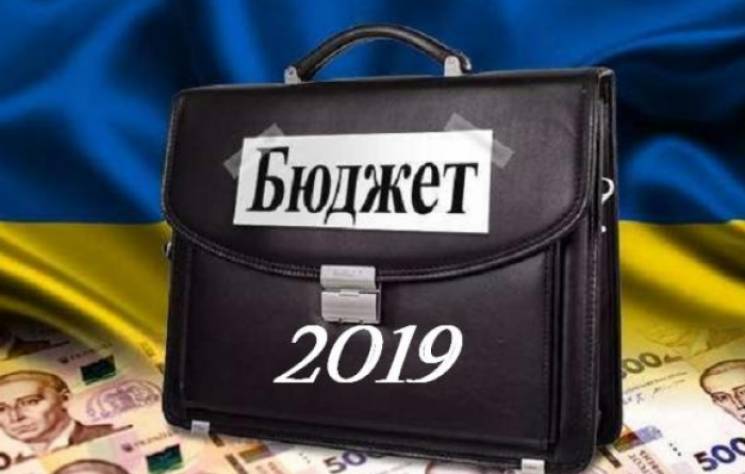 Today, on November 22, the Verkhovna Rada plans to examine the draft amendments to the customs and budget codes and the draft state budget of Ukraine for 2019 on the second reading

This is reported Depo.ua with a reference to the agenda of the parliament.

As the President of the Council Andrew Pawby noted that by 14:00 h. Elected representatives of the people must vote on the changes in the codes, and during the evening session they must take into account the draft budget for the next year.

"I hope we can vote that the budget is not too late," Parubi said.

Thus, the draft law No. 9000 "On the state budget of Ukraine for 2019", according to the agenda, is supposed to be the second question during the evening plenary session, which will start at 4:00 pm.

As a matter of principle, parliamentarians are planning to start work on Thursday, while continuing to discuss the second reading of Bill No7,279-d "On Amendments to Certain Legislative Acts of Ukraine on the Simplification of the Preliminary Investigation of Certain Categories of Crime", which started the day before. This document provides for the introduction of the institution of crimes. The MPs left to consider about a dozen changes to this project.

The Council then intends to adopt as a basis bill No 8414 "amending Annex 3 to the Law of Ukraine" on the state budget of Ukraine for 2018, "draft law No 8338" amending certain legislative acts on the restoration of the activity of the state-owned joint-stock company "Chernomorneftegaz" and bill number 9084 "amending the budget code of Ukraine."

Next scheduled consideration of government bill number 9084 "on Amendments to the Budget Code of Ukraine."

In addition to the adoption of the state budget 2019, during the evening session, Parliament will consider bill No 9260 "Amending the Tax Code of Ukraine and some other legislative acts of Ukraine to improve administration and viewing" and в "- 7306" On Customs Tariff of Ukraine ".

Meanwhile, MEPs must adopt at second reading draft Law 8044 "amending the Budget Code of Ukraine (on the legal basis for introduction of medium-term budgetary planning)".

Second reading in the Council should include Government Bill No 4591 "to establish a business ombudsman" and project № 5395-р "to amend some legislative acts of Ukraine on improving the activity of the State Bureau of Investigation". In particular, Bill в "- 5395-г proposes amendments to the laws of Ukraine" on State Bureau of Investigation "and" on Operational-search activity ", which set qualification requirements for directors of territorial departments, heads of departments of the head office and head of internal control units Issues of disciplining employees are also regulated.

Recall, the Verkhovna Rada Committee on Budgets recommended to Parliament to adopt at second reading and in general bill в "- 9000" on the state budget of Ukraine for 2019 ".

On November 14, the Cabinet of Ministers approved amendments to the draft state budget law of Ukraine for 2019 for consideration by the Verkhovna Rada at second reading.

Prime Minister of Ukraine, Volodymyr Groosman, said the draft budget for 2019 should be adopted before December 1st.