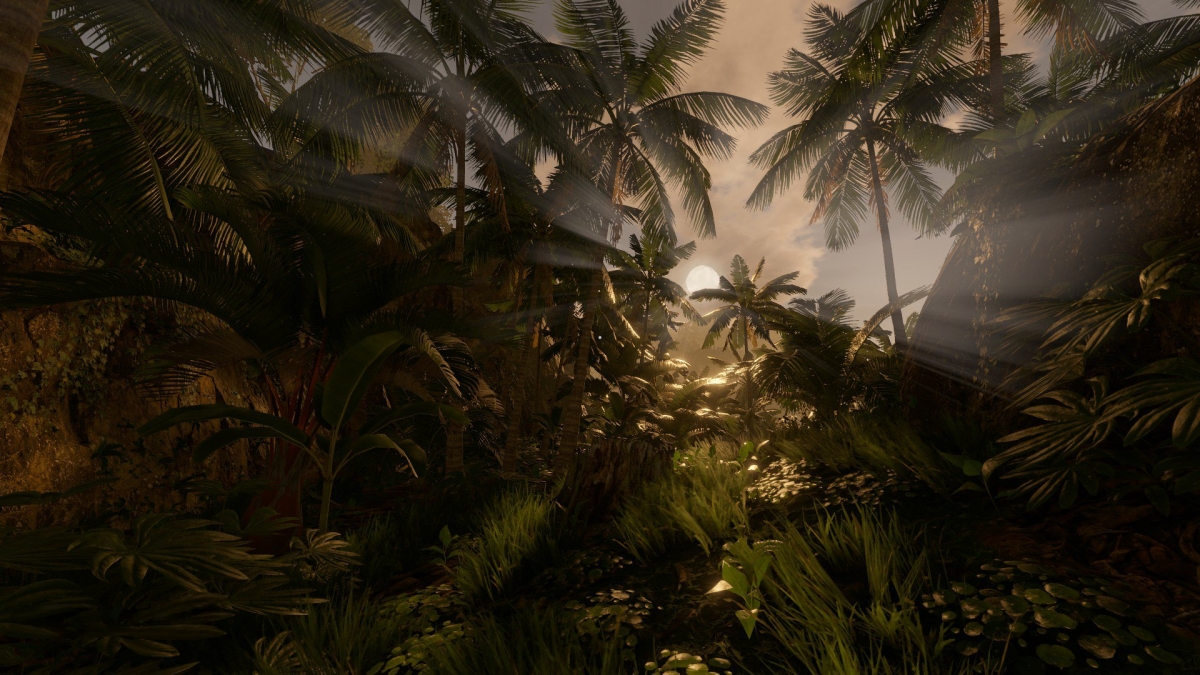 Polish studio Creepy jar at the end of August 2018 put into early access steam an exhilaration Green HellThe publishing was successful: all the costs of creating and promoting the game were paid off for just over a month. And the project continues to generate revenue.
According to the portal Bankier.plOver the past four months, Green Hell has brought its creators a 2.3 million zloty net profit (about 39.5 million rubles). This led to an increase in the share price of the studio by 10%. Just last year, Creepy Jar has earned 4.6 million zlotys in a Green Hell game.

Developers do not report the exact number of copies sold, but a rough estimate of the resource SteamSpyGreen Hell bought around a hundred thousand players. The studio plans to sell 300,000 copies and basically relies on the issue – it is scheduled for the second quarter of 2019. So far, the daily online game is 200-300 people.