The Radeon 19.1.2 driver has supported Resident Evil 2, Tropico 6 and Anthem 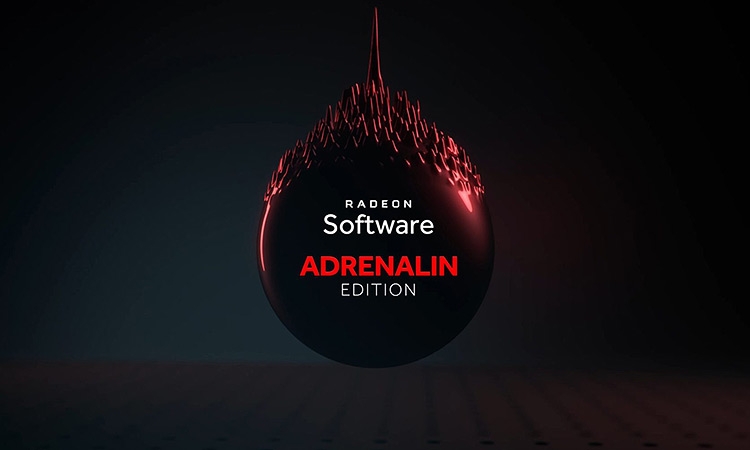 AMD introduced the second graphics driver for January – Radeon Software Adrenalin 2019 Edition 19.1.2. Key innovation is the support of fresh games in the face of Resident Evil 2 remake, the economic strategy of Tropico 6 (now in beta phase) and the co-operative role-playing film Anthem. In the latter case, the company promises a 7% increase in frame rate at 1080p Radeon RX 580 video cards compared to version 19.1.1.

In addition, AMD has identified a number of bugs and identified issues: 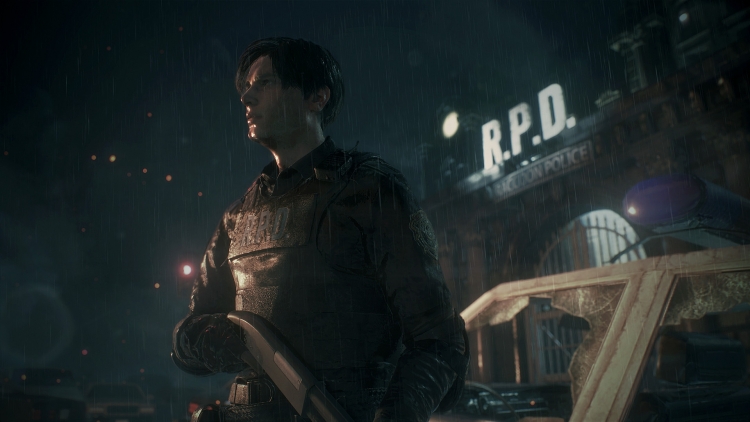 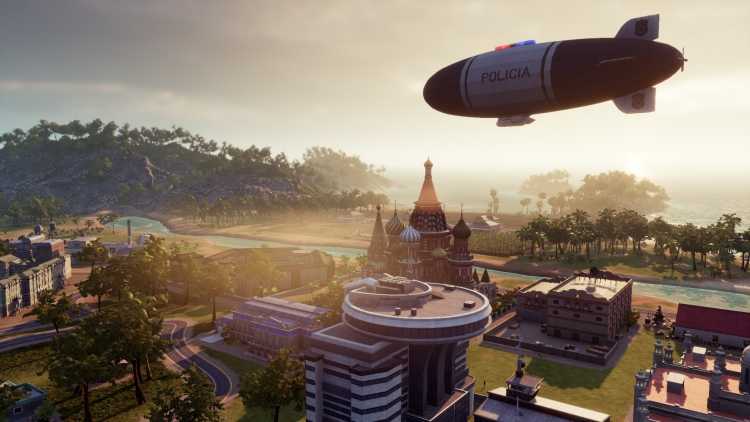 Radeon Software Adrenalin 2019 Edition 19.1.2 is from January 24th and can be downloaded in 64-bit versions of Windows 7 or Windows 10 or from the official AMD website or Radeon settings menu. It is designed for video cards of the Radeon HD 7000 family and higher. 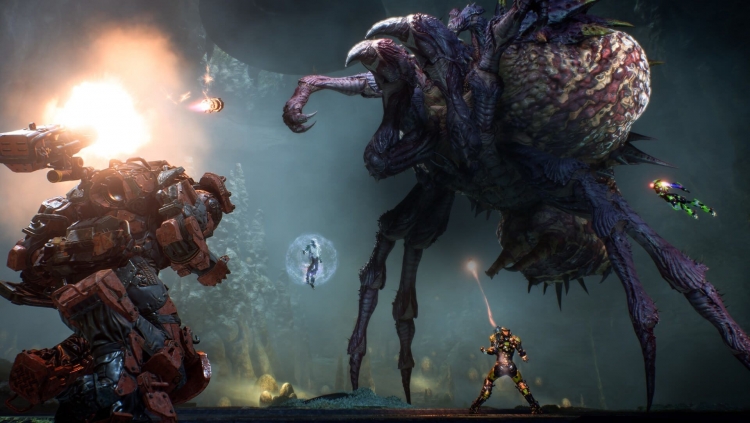