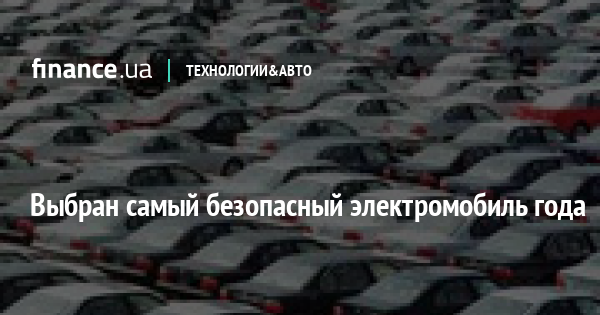 Audi's first all-electric SUV, the E-Tron, became the first battery-powered car in 2019 to pass all necessary tests and receive a Top Safety Pick + Award from the Road Safety Institute USA (IIHS), according to the website of the institution. Previously, models like the Tesla Model S or the Chevy Bolt had failed. The institute has released a video where you can see the crash test yourself.

E-Tron received good marks on all parameters in the category of "impact resistance". The institute also found that the Pre Sense Front automatic emergency braking system worked perfectly during the tests, securing the car from collision at 25 mph (40 km / h).

In The Verge note that for E-Tron such conclusions of the institute just by the way, because at one time the automaker found a defect in the seal, which could cause moisture to penetrate into the battery compartment, which almost always provokes ignition. The model's reputation has been spoiled, but now she can win hers again.

"Such defenders are important to the team"