There are only two contenders to fight Joshua 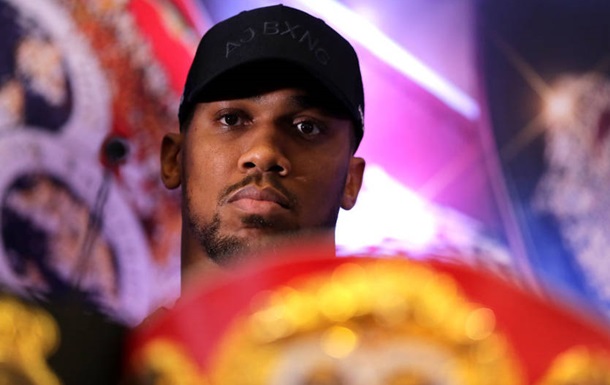 "I like Andy Ruis and Michael Hunter. I think these guys can have good battles. Ruis is a character fighter. it is very difficult to win, Michael was marked by a series of victories, everyone can sneak in.

Of course, there are other boxers who do not mind getting into the ring. But for them it's just a matter of money. I think they really do not want to fight. It is important for me to organize a great battle for Joshua. There will be 20,000 people in Madison Square Garden, the battle must be real, "Hearn said. BoxingScene,

Recall that Joshua had to meet with Jarrell Miller on June 1, but in a US doping test they found a forbidden substance and did not issue a license. Joshua team was forced to seek a new opponent.