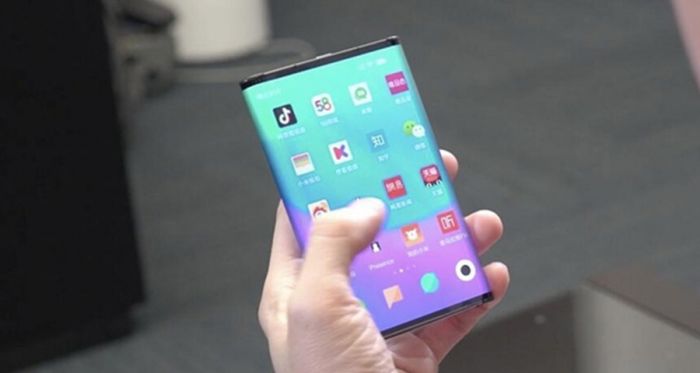 In November last year, the world learned that there was such a Royole company that created the "miracle" of engineering thought – FlexPai folding smartphone. In fact, consumers were offered "something" massive, ugly and expensive, which also Android is not fully adapted to operate on a flexible screen device. But it was important for beginners to say high and to overtake others. In an attempt to recall the FlexPai, he was brought to CES 2019, where it was adopted extremely cool and many agreed that it was a "raw" and unsuccessful product. And then the company's employees would roll their sleeves and start changing their mobile phone. Instead, the new startup is committed to criticizing others. 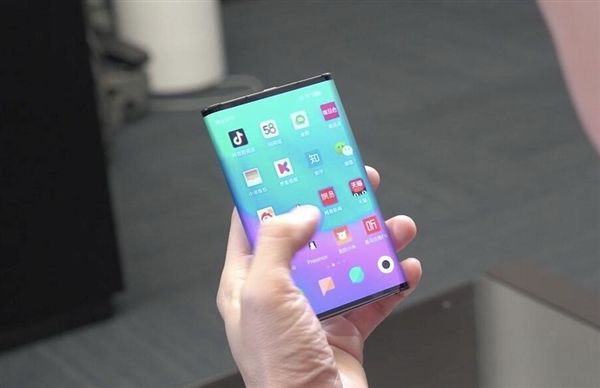 Vice President Royol has posted a post saying that their folding mobile phone is based on unique technology while another Chinese company imitates their idea and is not ready to offer its innovations in this area. It is only a collector without its patents, unique developments and production lines. In addition, he said that when creating folding devices, the immitator used short-lived materials. "That's why Chinese companies like this have not earned respect and recognition on the international scene," said Royol's top manager. He did not indicate directly what he was talking about, but there was no doubt that it was an attack on Xiaomi. The Chinese company decided to respond to criticism and even published a formal statement. 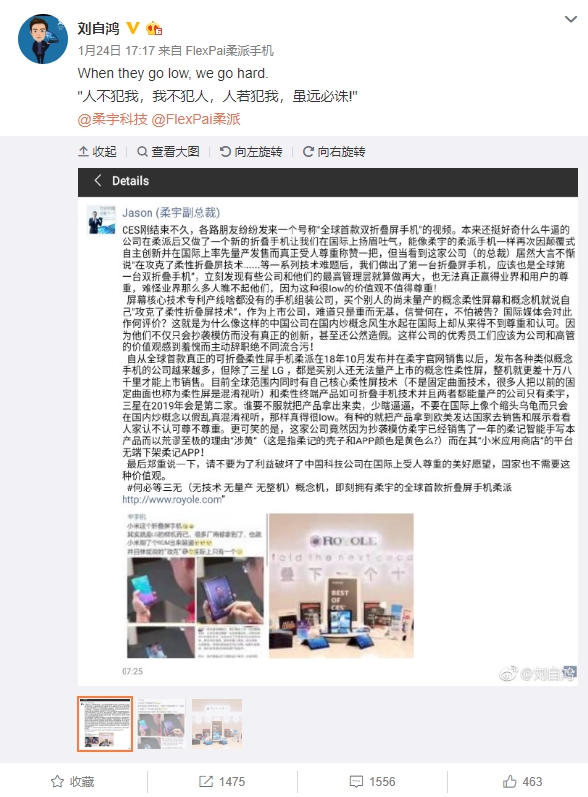 Xiaomi believes the folding mobile phone is an innovative product and is a unique development for the company. In this way, a flexible matrix was created in cooperation with supply chain partners. The design, transformation mechanism, component configuration, design and system adaptation are the result of the work of Xiaomi engineers. The company emphasizes that it understands why some competitors "ignore common sense" and mislead consumers. The market is big and competition is difficult. Xiaomi will continue to develop devices in a collapsible form. She is convinced that innovation and overall progress can be shifted only by focusing on research and development. Only in this case can you create high quality products and earn respect.