Xperia XA3 Plus widescreen smartphone – when you can not stop 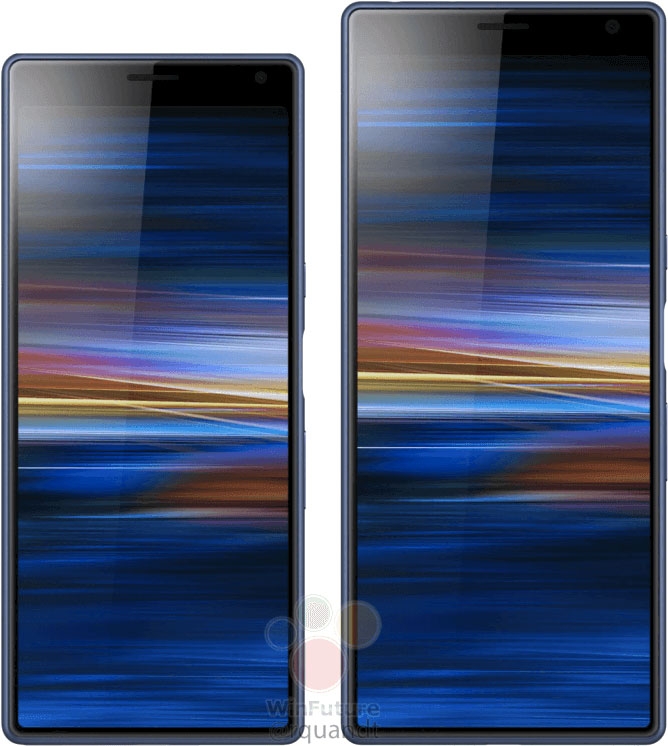 It looks like this year Sony will try to get the most attention to its smartphones in an attempt to rebuild its flea market. If the latest leaks and rumors are true, they will be multi-camera devices, high pixel sensors, and extremely wide format displays. One of the most anticipated devices is the Xperia XA3 due to the extended 21: 9 aspect ratio screen. But if the display with this ratio is small, the Japanese are preparing a larger version of the Xperia XA3 Plus.

Sony really likes to push the technology in an unexpected way. For example, the company is the first and only OEM manufacturer to install a 4K smartphone panel, although the 4K UHD is not yet a common format. Now the Japanese manufacturer has decided to bring another trend from the world of TVs and monitors to the mobile services market: fortunately, it is not a concept of a curved series. 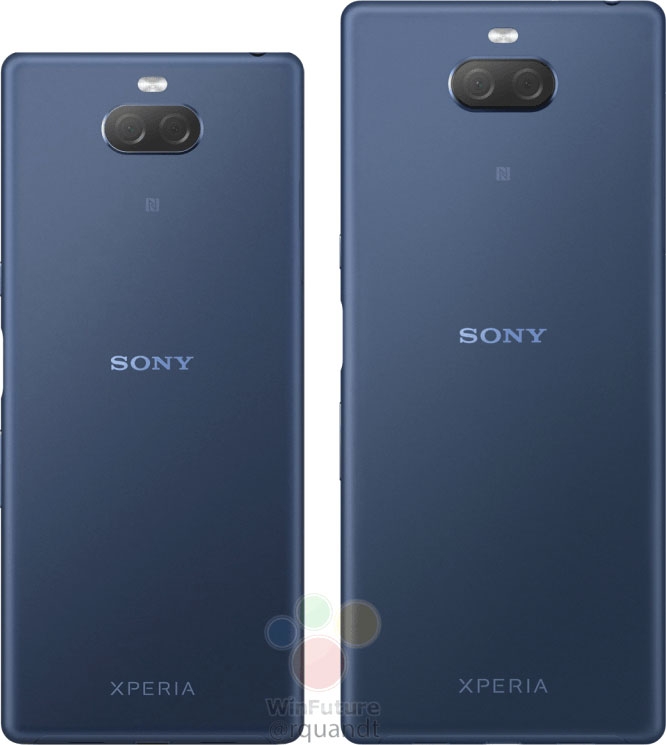 Many smartphones today are equipped with 2: 1 (or 18: 9, 16: 9 standard) displays, which are usually formed with very thin frames. Sony went further and decided to equip the Xperia XA3 with a 21: 9 aspect ratio cinema screen (probably 2560 × 1080 resolution), which can be found in some super wide-screen monitors. 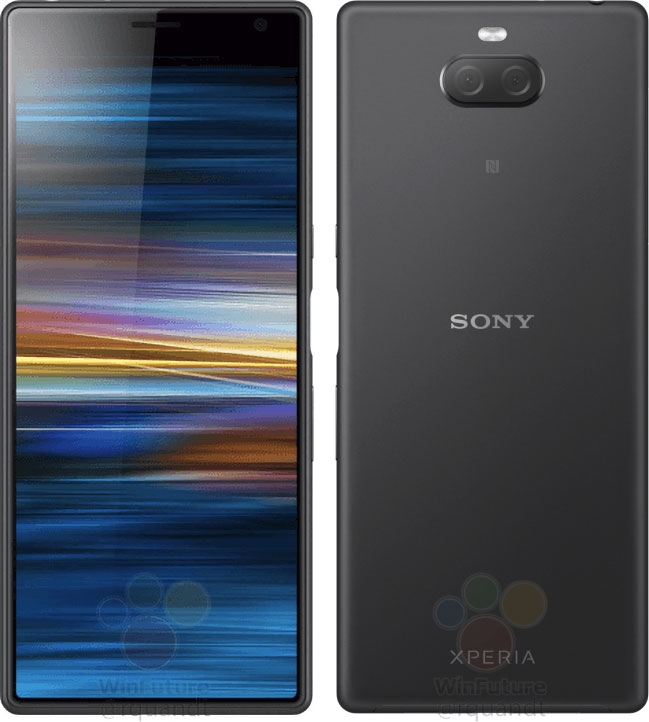 According to Roland Quandt of WinFuture, who has posted a number of blue, black, gray and pink images, along with the basic 5.9-inch XA3, there will be a 6.5-inch version called Xperia XA3 Plus (or Ultra). Considering screen size and proportions, Sony will promote the latter as the best video viewing option. 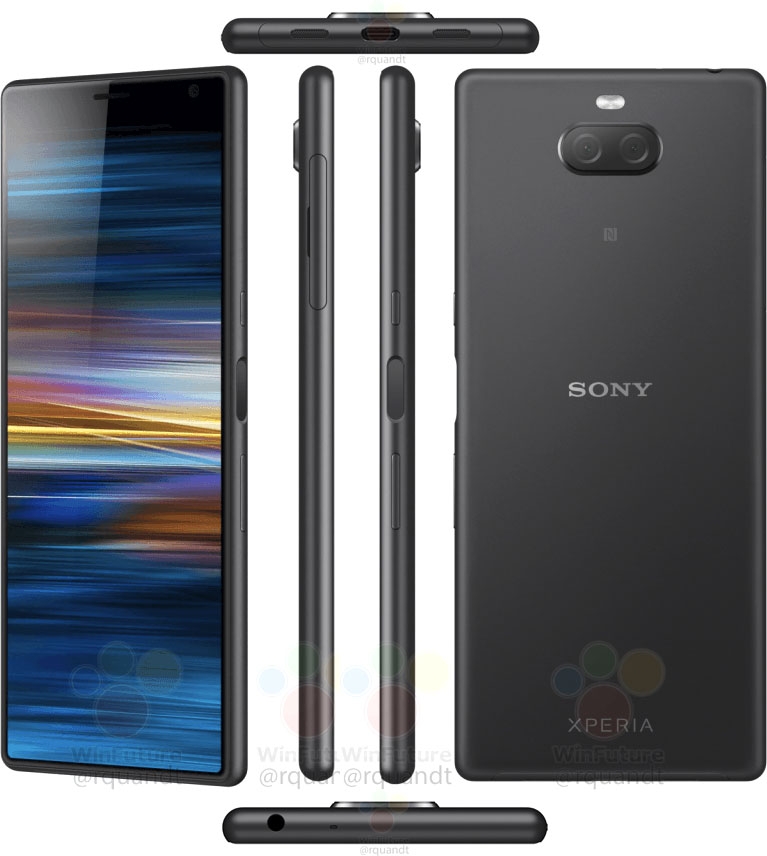 However, this diagonal on the screen seems to be the only difference between the two devices – the rest of the Xperia XA3 and XA3 Plus models are visually indistinguishable up to a twin camera (23 Mp + 8 Mp) and a strange arrangement of the fingerprint sensor and buttons on the side. a large frame on top. which seems to attempt to compensate for the absence of those on the other side and further increases the length of the camera. These will be midrange smartphones: they will get a Snapdragon 660 processor, 4 GB of RAM, a 64 GB internal flash drive, a 3500 mAh battery. It is expected to be closer to the end of the month.