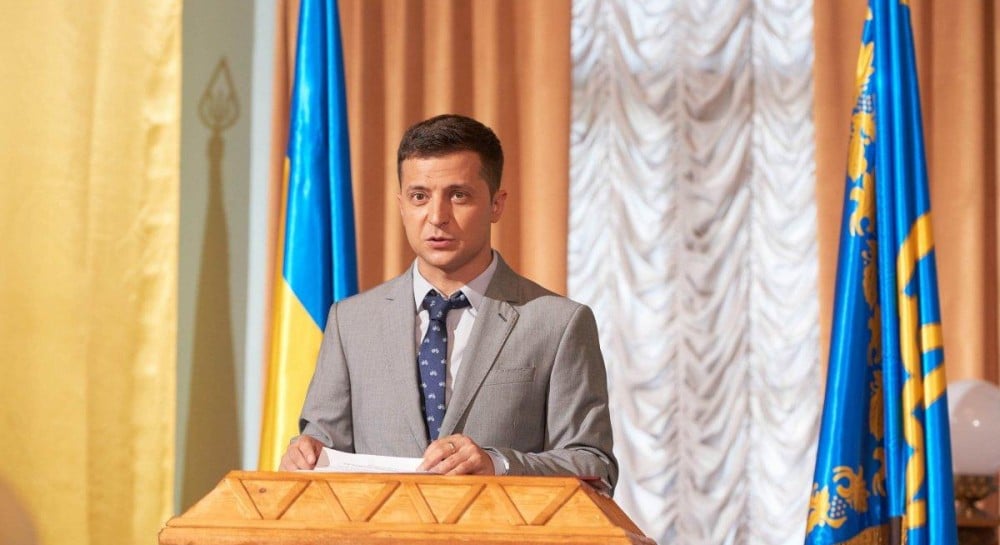 The winner of the presidential election changed the name of the social network from Russian to Ukrainian. 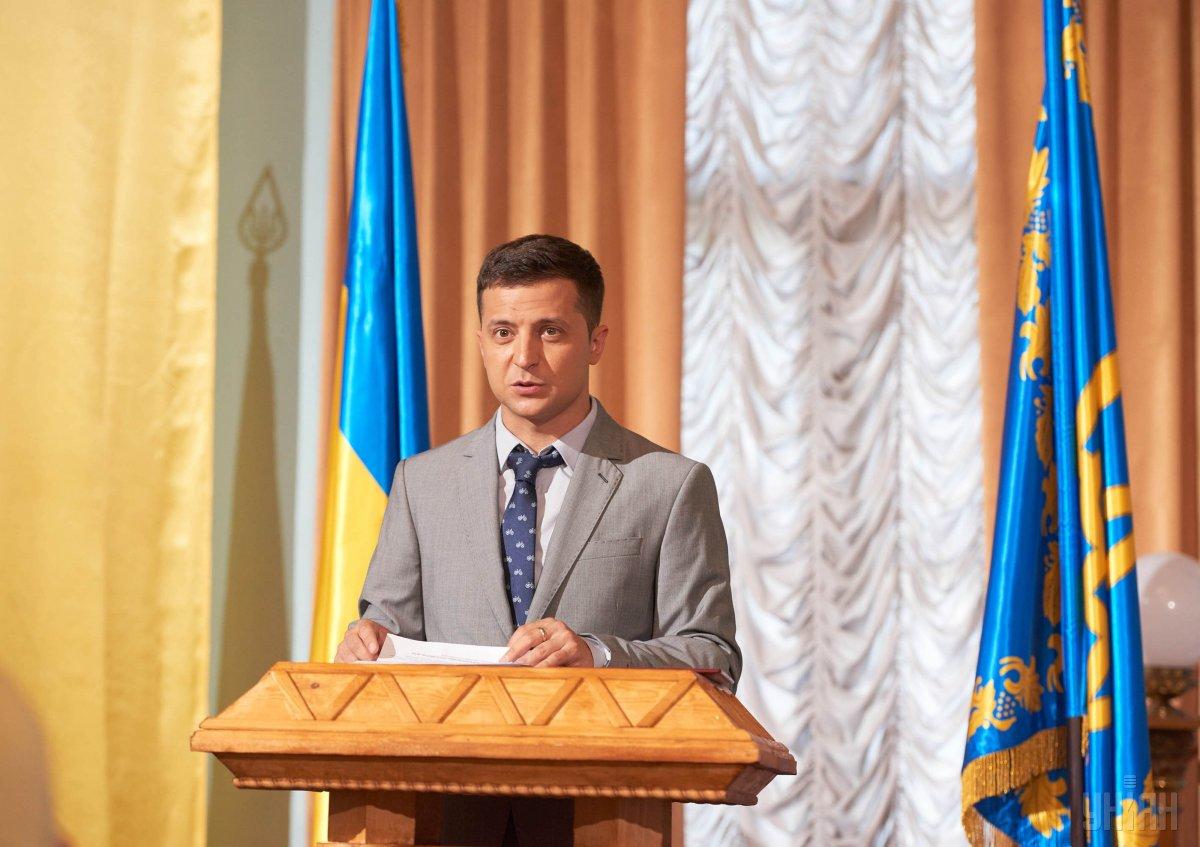 The winner of the presidential elections in Ukraine Vladimir Zelenski changed his name on his Facebook page.

The future president changed the Russian version of his name "Vladimir Zelenski" to the Ukrainian version "Volodymyr Zelenski".

According to Zhelenski press secretary Irina Pobenoseseva, subscribers are inspired to do so, reports Gromadske.

Read alsoZeleny reacted to the law "movny", which promises to understand after taking over the presidency

"We received offers from our subscribers to change the name and responded to them, and it was appropriate given its new president status," said Victorious.

She added that this is still a personal page of Zelenski and will soon be created a new one, which will be called "Vladimir Zelenski President of Ukraine".

The press service does not link the change of name to the social network with the current adoption of the language law.