Zeleny explained his position on the law on language (video) 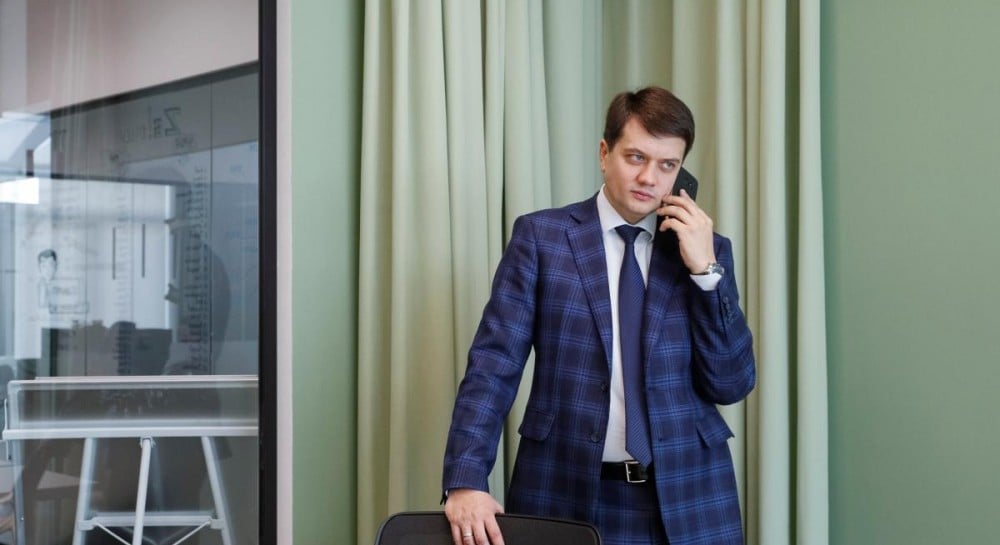 There are no contradictions in previously published statements. 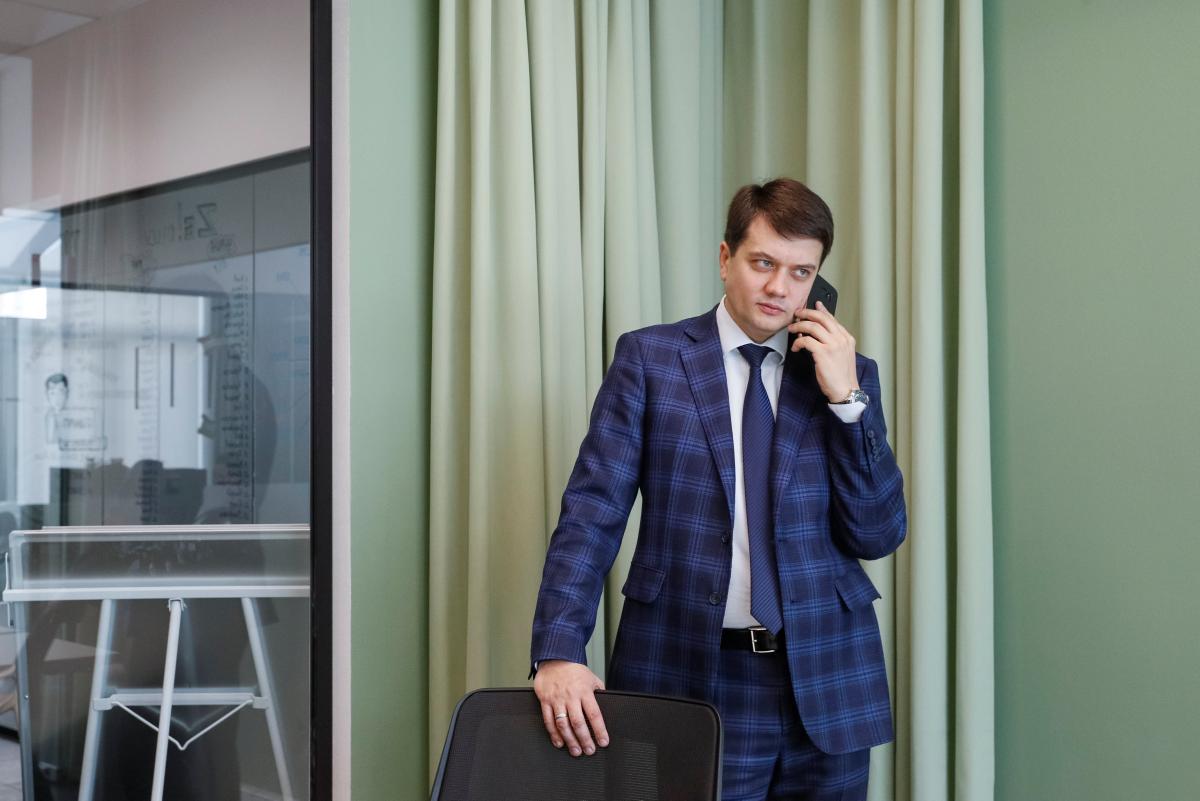 There is definitely no clear position on the winner of the presidential election on the adopted language law, as this document has not yet been promulgated or investigated.

This is what the political strategist Vladimir Zelenski, Dmitriy Razumkov, told the TV channel "1 + 1" on the program "Right to Vlad".

Read alsoRada adopted a law on language: all the details

"There are more than two thousand edits, and it is currently difficult to talk about the final form of the law until it is signed by the president and does not become public," the political consultant explained.

"If I am a civil servant, I will definitely go to the Ukrainian language, as the law of Ukraine requires." I try not to break the laws of Ukraine, "Razumkov said. It is definitely not necessary – to come and protect me, "he added to the leader's response to the possibility that Putin might come to protect the Russian-speaking political advisor.

As reported, the winner of the presidential election, Vladimir Zelenski, promised to review the adopted law on the Ukrainian language for observing the Constitution and respecting the interests of all citizens of Ukraine. At the same time he changed the signing of his Facebook page from Russian to Ukrainian.