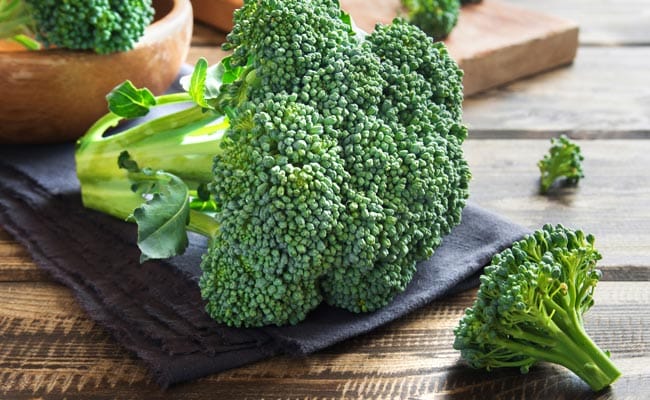 According to a study presented at Glasgow's Annual Endocrinology Society Conference, regular antioxidant consumption can help reduce cognitive impairment in diabetic patients. Long-term decline in cognitive function is a common occurrence in patients who often experience low blood sugar when using insulin to treat diabetes. Conclusions indicate that stimulation of antioxidant protection in mice reduces cognitive impairment that could help improve the quality of life of diabetic patients. According to the researchers, low blood sugar is almost an inevitable consequence of insulin therapy.

Researchers say this work demonstrates that by improving our own antioxidant system to protect the body, we can reverse some of the side effects associated with diabetes as a poor cognitive function. For the study, the team of researchers used insulin to induce relapse of low blood sugar in a mouse model of type 1 diabetes. One group of mice were also dosed with plant-derived antioxidant sulphorphan (SFN).

The findings of the study show that mice treated with SFN show increased expression of antioxidant markers and reduce free radical cell damage. In addition, SFN significantly improves cognitive capability in memory tasks. Concentration of SFN would not be achievable in a normal diet, rich in vegetables, according to researchers. There are, however, very strong compounds in clinical trials that can prevent cognitive impairment caused by free radicals to help diabetics.

We enumerate foods that are rich in antioxidants that promote overall health, especially in diabetics:

Include antioxidant-rich foods in your diet so you do not just keep your blood sugar levels, but you're also healthy.