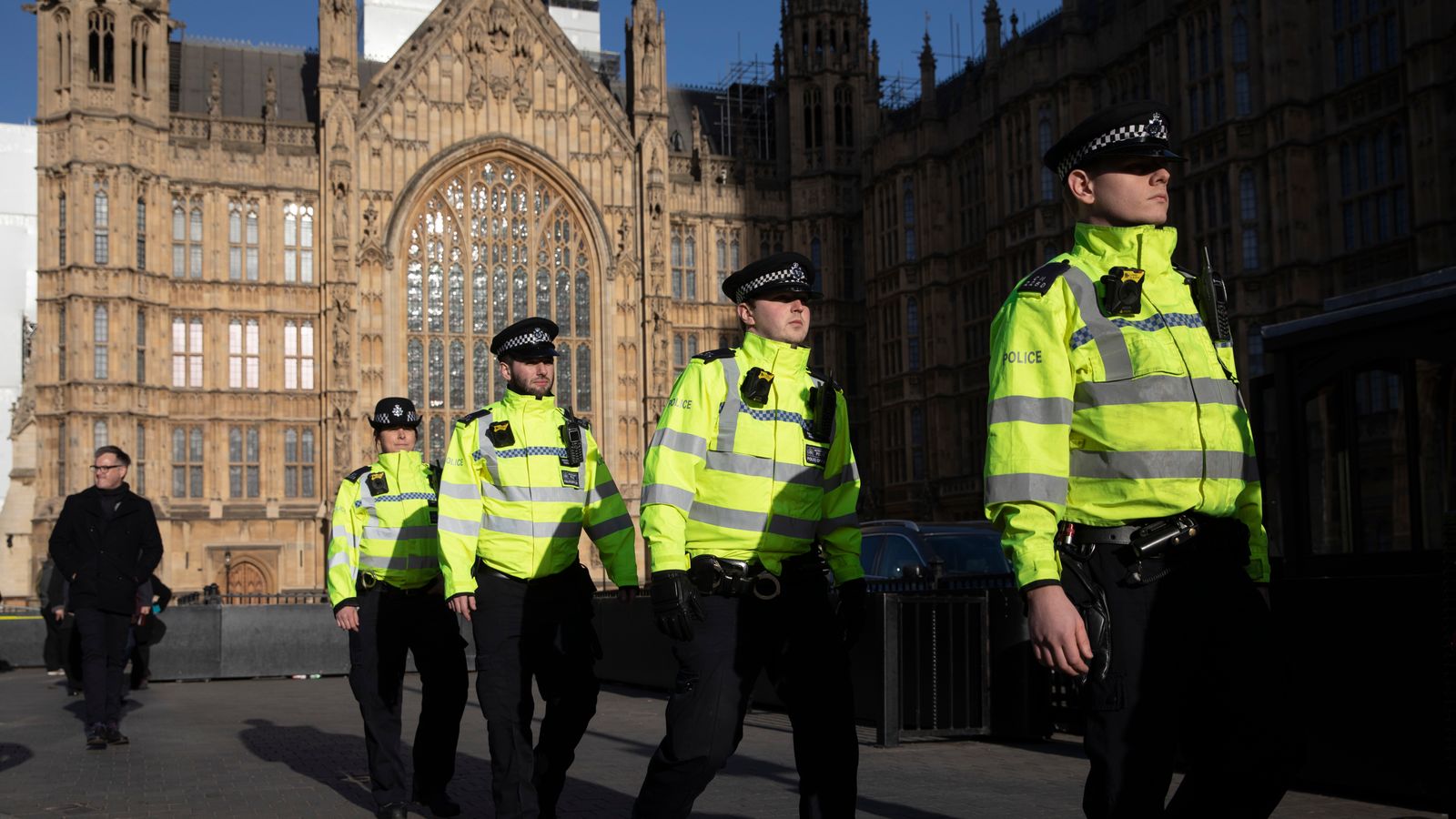 Budget cuts put at risk the police and the public as more and more officers are forced to work alone, according to the police federation.

A survey of the organization that represents officers in England and Wales shows that almost 90% of respondents think it is not enough to manage demand, while 76% of first-line officers are "often or always" working. alone.

It was also found that out of 18,000 participants, almost every officer was exposed to at least one "traumatic experience" in his career, with 62% saying they had at least one in the last 12 months.

The National Deputy Speaker of the Che Donald Police Federation said: "When employees work alone, they are undoubtedly at increased risk to them and to society, not to mention the harmful impact on their overall health and well-being."

He added: "Forces have forced their hands as they struggle to meet the increased demands on them, but this false economy of a single crop just creates the illusion of public safety.

"It's simply not sustainable and the officers suffer."

Mr. Donald said that since 2010, redundancies have meant that there are 22,000 less officers and that "a once honored British police model is currently on its knees and is facing extinction."

Responding to the study, police minister Nick Hurd said the government acknowledged that "the largest asset of the police is its people," and additional funds are being made available to recruit more officers.

He said: "I am glad that Parliament approved our next year's funding package that will increase investment to 970 million pounds, including money raised from the municipal tax.

"This financing agreement recognizes the requirements for police forces and the police and crime commissioners are already setting plans to recruit more officers.

"We take very seriously the welfare of police officers and employees, which is why we launched the Front Line Review to listen to their concerns and put in £ 7.5 million in a new service for national police welfare."