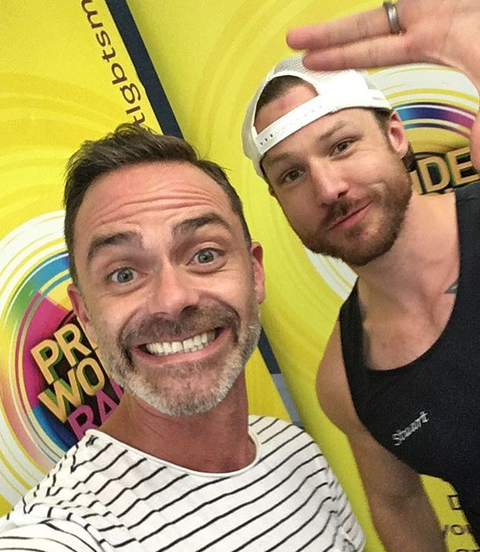 Street CoronationDaniel Brockball has split up with his two-year-old Stuart Hatton Junior.

A pair spokesman confirmed the split Digital Sp"Daniel and Stuart took a mutually agreed solution a month ago to go on separate roads, and they would not make any further comments."

Meanwhile, Daniel earlier this month returned to Street Coronation a homophobic commentary from the viewer after the soap and the scene showing his character Billy Mayhew and Paul Foreman.

The viewer complained to Twitter that the soap had to have a warning at the beginning of the episode.

"Our 10-year-old daughter asked me why?" "We hear WARNINGS for oath, but NO 2 BLOKES SNOGGING."

Daniel replied, asking, "Would you have the same opinion if a man and a woman were trying?"

Then the actor added, "How sad that the 10-year-old had to learn that links could come in many varieties of television."

Street Coronation broadcasts Monday, Wednesday and Friday at 19.30 and 20.30 at ITV.

Digital Spy Soap Scoop Video – Hit play below for all the latest Street Coronation spoilers, as Seb is in court and Peter has a new love triangle.