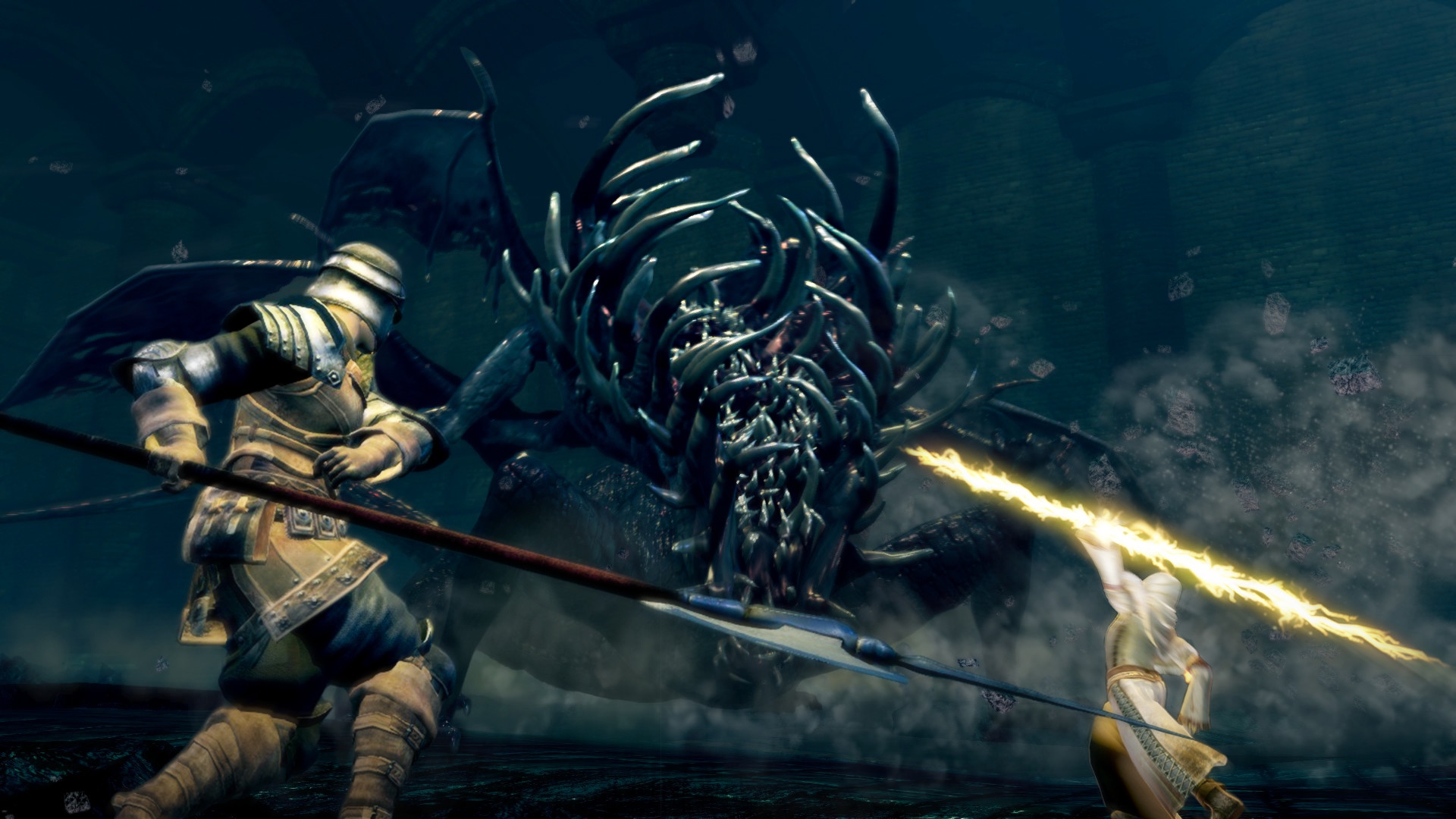 If you played the original PC version of Dark Souls then chances are good for a little mod called DSfix. It was, at least initially, quite important for turning the port of dark souls into the computer. Now his creator is a co-founder of his own PC port studio.

Peter ante Durante is Thoman, a computer scientist based in Austria, and besides creating DSfix, works for ports for XSEED Games and Enhance Games. Together with two colleagues, his new company PH3 aims to create high-performance PC ports and provide consulting services for developmental aspects such as optimization and tuning.

Thoman announced the news in a post on Saturday morning at MetaCouncil, explaining that his team is working on setting up the company since September, finally cleared the latest Austrian bureaucratic hurdles this week.

They call PH3, explained Toman in the topic because "three-letter technology seems to be doing well" and that the three founders hold PhDs.

It is the technical know-how he has accumulated as a computer scientist that has given Toman the boilers to make some of the sixty ports on the computer really sing – he has worked extensively with downsampling and other technologies to make some from our favorite titles to work as well (and better) on a computer.

So creating a studio where developers and publishers can go to work properly for personal computer games is great news – although it will be some time before you can petition Durante for a port from something on the list your desires.

You died: The best games like Dark Souls on PC

"We really do not want to license games on our own," explains Toman in the thread of MetaCouncil. "This is another worm's dog, and you need more than technical expertise to do it successfully."

Instead, says Toman, you will still have to go to the traditional path of the developers and publishers of their games if you want to see the exclusive console display in the Steam library someday.

"But if you get the thrust, you can certainly offer to look at our services," he suggested with a wink.