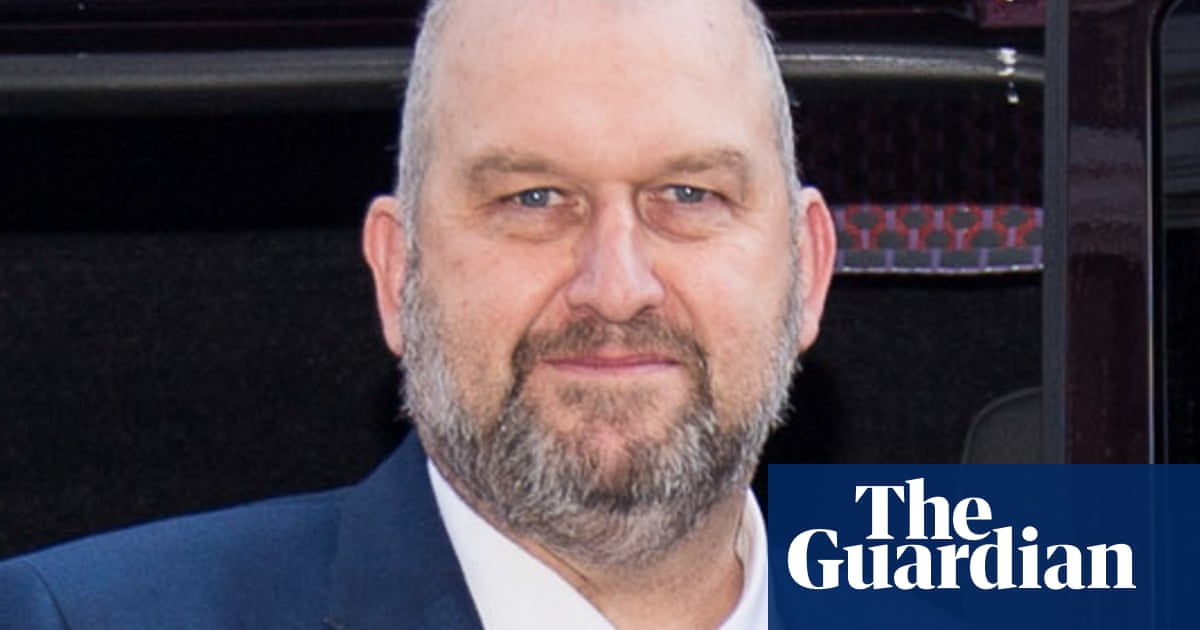 The first minister of Wales "fueled the desperation" of a minister who had fired after being charged with sexual behavior by giving television interviews to his case investigating an investigation.

Karl Surgant, who has been suffering from mental health problems for more than five years, feels "broken" as a result of accusations and disappointment that he has not been given the details, the court said.

49-year-old Sgarant was hanged in his home in North Wales four days after he was fired by First Minister Carrey Jones and was terminated by the Labor Party.

At the beginning of a one-week investigation, Jones was accused of being irresponsible by giving interviews to the BBC and ITV the day before Sargent's death, in which he cited accusations as "incidents" and not "accusations."

He told the investigation, "I think the influence of the Prime Minister's television interviews has had a significant impact on his condition." They fed his despair.

He also expressed surprise that Jones spoke of the situation three days after the matter was handed over to the Labor Party to investigate.

Andrews said, "I do not understand why, since the matter was handed over to the Labor Party, the First Minister developed and speculated."

He added: "The first minister mentions" incidents "and not" allegations. "The allegations crystallized in incidents … I thought the interviews were inappropriate, I thought they were irresponsible, and they invited people to conclude that these were incidents. not accusations, they cross the process.

Andrews told about the investigations that he and Saranjang had worked together in Jones' 2009 lead campaign and were a "key element" in helping his choices.

Andrews said he believed he had been under "undue pressure" earlier in Sriagant's career and had a "micromanagement" of his diary. "I was aware that Karl felt too guarded by the First Minister's office," Andrews said.

The court said that Sargent was diagnosed with "moderate depression" in March 2012 after that, which is described only as a "major event of life" involving a family member.

He took antidepressants until his death. Sometimes he slept badly and had a squeak.

His former special adviser and close friend, Sophie Haw, said he would sometimes tell her that there was a "Black Dog Day." Howe said there was no doubt that the first minister knew of a "significant event of life."

She said Sgarant is under enormous pressure in the workplace and describes the environment as "toxic," but it does not expand.

Howe, who is now the commissioner of future generations for Wales, said after Sargeant was sacked, he called her and said, "I'm out and that's really bad."

"He said they had some allegations," said Haw. "I was shocked, he looked in a terrible state, and he said," I do not know what I'm going to do. "

She went to take him to Cardiff. "He looked asleep," said Haw. "I thought it was amazing that he could be fired without knowing what the charges were."

Howe added: "He was upset, empty, broken." Over the weekend he returns to North Wales. He wrote Haw: "I'm in a dark place," and the investigation heard he was "incredibly upset" when a BBC journalist knocked on his door.

Shortly before he died, Sargeant sent a message to Haw and other friends who said, "I love you all."

She entered a meeting, but suddenly she felt frightened. She called her old town in North Wales and knew the paramedics were in his house.

The wife of wife, Bernie, found him hanged in the technical room of her home in Kena, North Wales, on November 7, 2017.

He was fired from his role as Secretary of the Cabinet for Communities and Children. He was also dismissed by the Labor Party for alleged "unwanted attention, inappropriate touch, or cemetery."

The first minister of Wales has to give testimony on Wednesday.

Family members, including Sargeant's wife and son, Jack, who was the heir to his father as a member of the Alyn and Deeside (AM) council, were heard. The Rutin investigation in North Wales continues.

• In the UK, samaritans can contact 116 123. In the United States, the National Suicide Prevention Line is 1-800-273-8255. In Australia, the Lifeline crisis support service is 13 11 14. Other international suicide help lines can be found at www.befrienders.org.