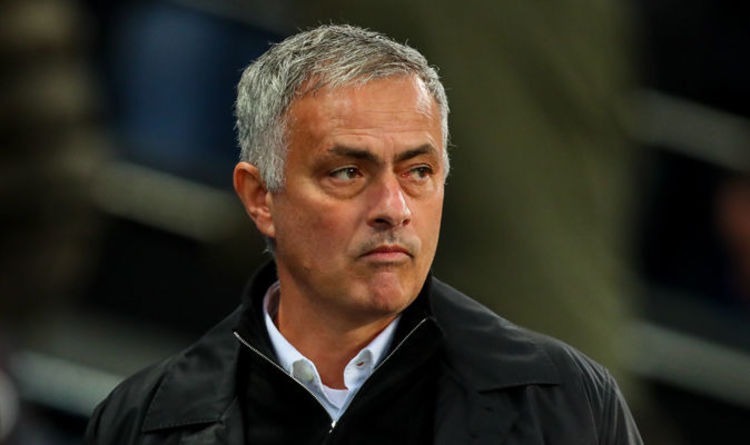 That's according to a report from ESPN.

The Red Devils boss is said to be concerned about Antonio Valencia and Diogo Dalot, who have spent prolonged spells on the sidelines this season.

Summer signing Dalot hasn't made a Premier League appearance for United due to injury since arriving from Porto while Valencia has been hit by knee problems, missing the last seven matches.

Darmian only made one match on their own, playing 90 minutes in the opening day victory over Leicester in the top flight.

But after leaving the squad in three league matches after that, Darmian has resumed bench duties for the last six matches in all competitions including the Champions League clash with Juventus.

Darmian is considered close to Juve in the summer but ended up remaining at Old Trafford.

That was despite the 28-year-old who publicly expressed his desire to leave and ideally secured his return to Serie A, after joining United from Turin three years ago.

He told the Italian newspaper Libero: "United is one of the biggest clubs in the world, anyone must deserve a place and I work in this light.

"But of course I prefer to play more, even if it means leaving Manchester, where I dream of returning to Italy, in Serie A, where I get a lot of satisfaction."

But even though the minutes are limited this season, Mourinho wants to keep Darmian at least until summer as a back-up considering he can play at right-back or left back.

Ashley Young and Luke Shaw have served as first choice defenders lately but behind Shaw, United have little depth.

The Italy international is out of contract at the end of the season, although the club can activate an extension of 12 months to try and get fees from every exit.

United could then bring Timothy Fosu-Mensah back to the first core team with a versatile academy graduate on loan at Fulham until the end of the season.

ESPN reports that the Dutchman will not be withdrawn early because United are looking for former Ajax trainees to get full-year development in the Premier League after 24 appearances for Crystal Palace last season.

But the latest reports show Jose Mourinho is ready to let Eric Bailly and Marcos Rojo go in the January transfer window as he searches for the new center half.