Nintendo does not believe that the heir of switches or price cut at this time, says the president 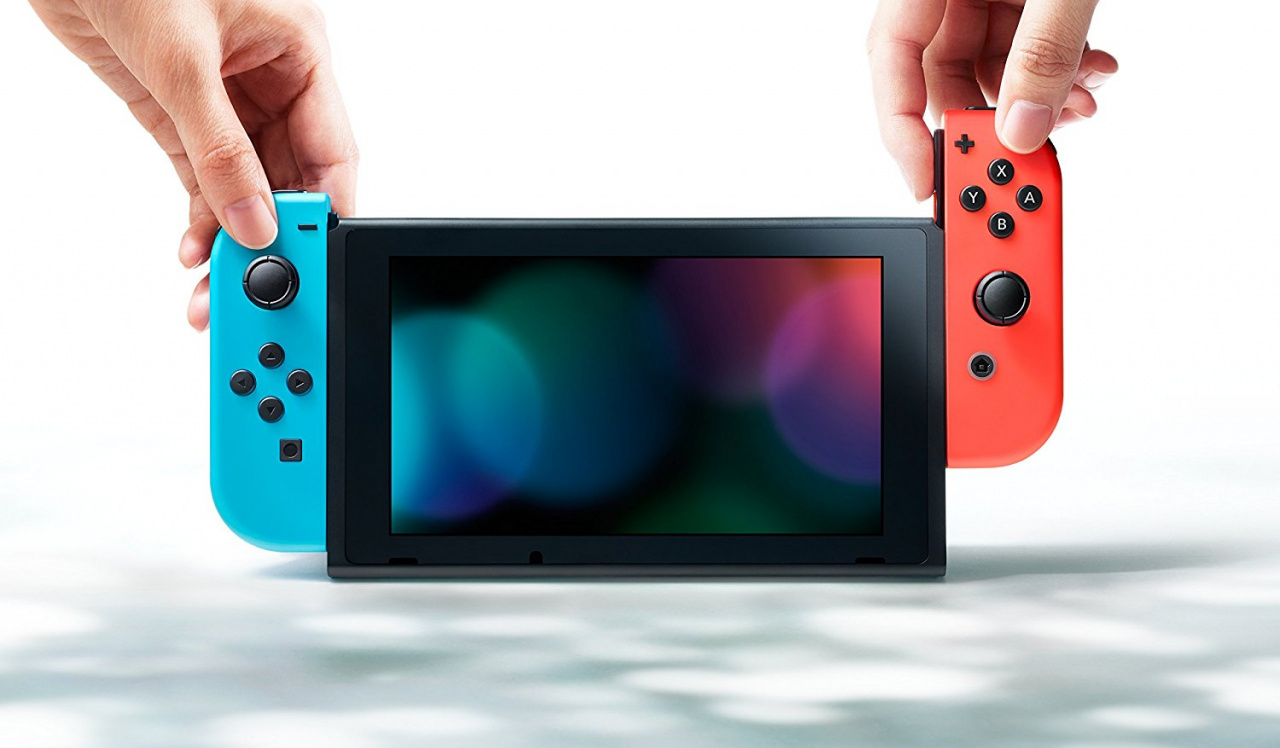 Despite the fact that Switch has been selling hotcakes lately, it actually outperforms its major competitors to become the best-selling console in the US in 2018, rumors and mumble about a potential new model (or a reduction in the cost of an existing model)) have been circulating for some time.

Earlier this month, analysts shared their belief that Nintendo will release a new version of the console this year, potentially even going so far as to discard the Joy-Con installation as part of the 100% portable Switch Mini system. The change or revision seems likely at some stage, but Nintendo's president Shuntaro Furukawa suggests that things remain the same as they are for now in a recent interview with Japan's The Sankei News.

In the interview, Furukawa was again asked about the goal of 20 million Switch units for this financial year. We have heard his comments about being "ambitious" countless times before, but the next part of the comment stands out here (translation through Nintendo Everything).

Furukawa: "This is an extremely ambitious but valuable achievement, so we will maintain this goal." Nintendo Switch is our primary sales target, and we are not considering an heir or a price cut at that time. "

So not only is the target of the 20 million units still a lot, but Nintendo seems to believe it can be achieved without any change in its current strategy. If the console is still being sold at a comfortable price, maybe a possible hardware review or a drop in prices. "If it is not broken, do not fix it" – And all this.

Did you expect this year to see any drop in prices or new Switch models? What do you think will be the first change if and when will it eventually arrive? Share your thoughts with us below.