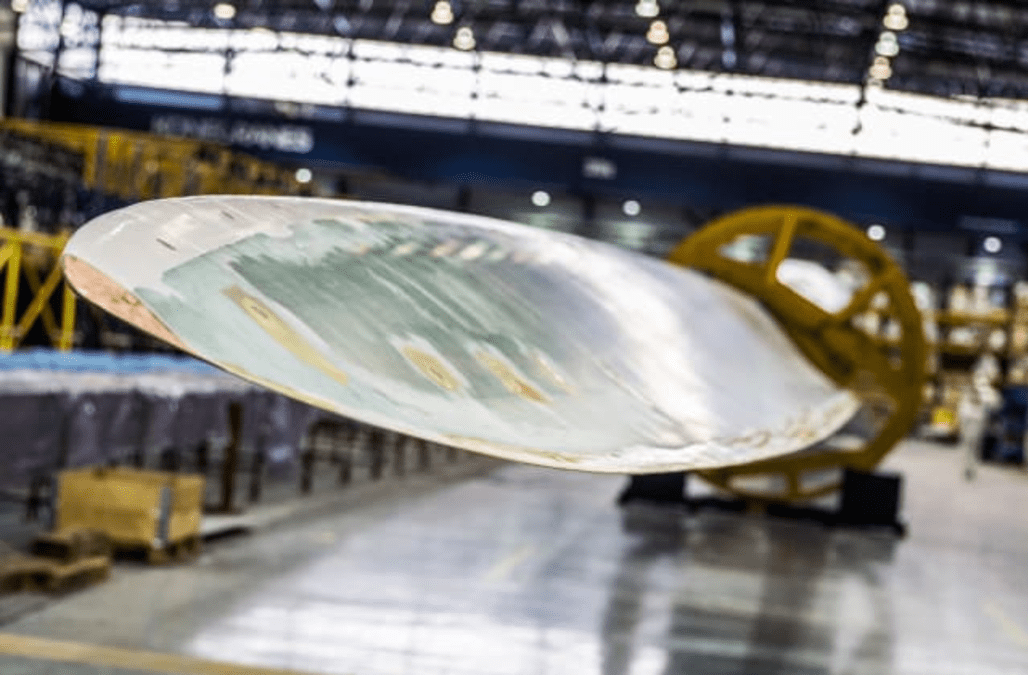 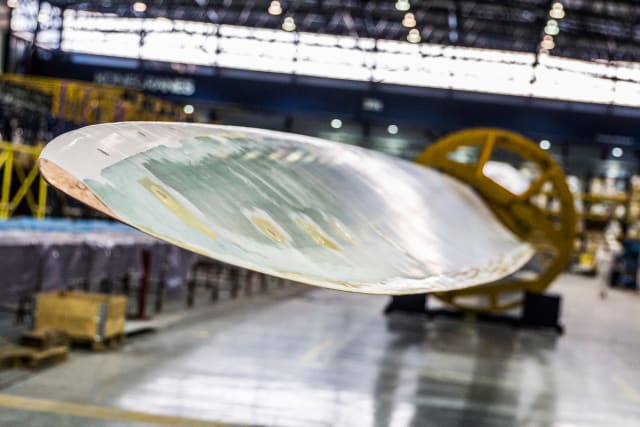 The expansion of manufacturing offshore wind blades at MHI Vestas's Isle of Wight plant will create hundreds of jobs, the company said.

The new knife mold has arrived at the plant with preparations being carried out to expand the production of 80-meter blades for offshore wind turbines in early January 2019.

The company said the move would lead to 380 new direct jobs at the Isle of Wight blade plant and paint and logistics facilities at Fawley, and an estimated 720 additional indirect jobs in the supply chain and local economy.

There will also be a boost of 42 million pounds per year for the regional economy when the second print is fully operational, analysis by BVG Associates for MHI Vestas has been completed.

Vestas UK MHI country manager Julian Brown said: "Among all the uncertainties lately, that is a remarkable picture: large knife prints came to England with hundreds of new employees preparing themselves for years of serial production.

"This is offshore wind in the best manufacturing, actually – large scale, sustainable work, considerable economic benefits for the local community, and green energy sources that drive the UK towards a carbon free future."

The Minister of Energy and Clean Growth, Claire Perry, said: "The UK is the global home of offshore wind, the largest offshore wind farm in the world, with more than 6% of our home electricity coming from clean wind power."

He said MHI Vestas contributed to this "success story" with hundreds of new skilled jobs and encouraged regional growth.