One in six people dying of lung cancer in the UK are non-smokers, experts say society 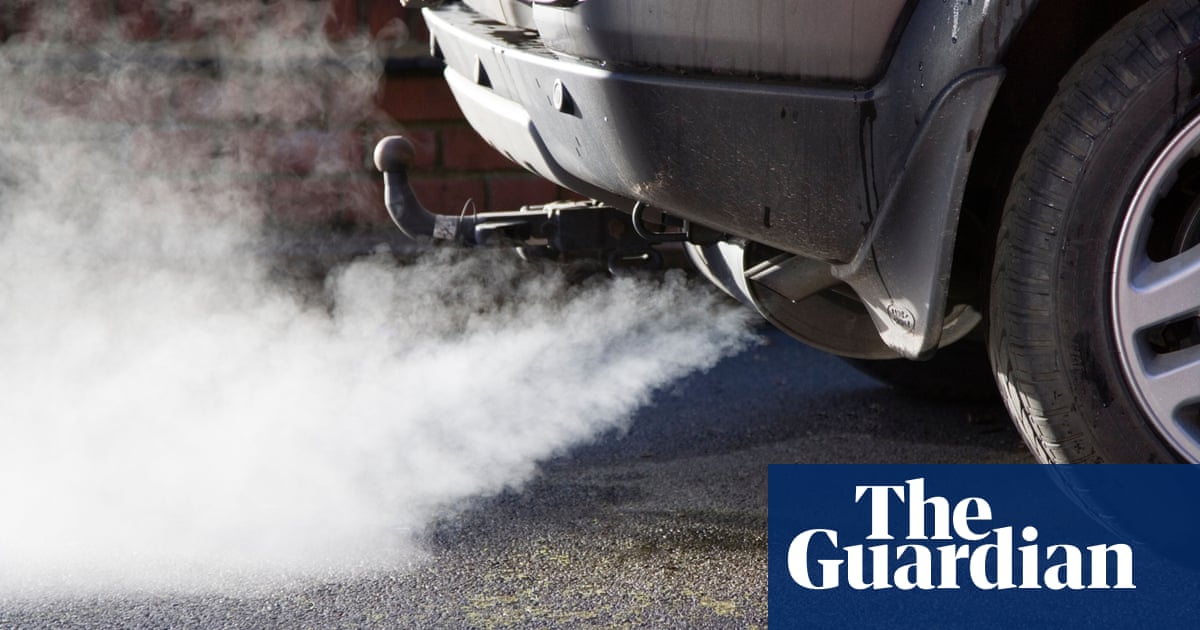 An increasing number of non-smokers are diagnosed with lung cancer, many of which are at a stage when it is incurable, experts from the disease reveal.

They blame the increase in vehicle vapor, second-hand smoke and indoor air pollution and urge people to stop using wood burning stoves because the soot they generate increases the risk.

About 6,000 non-smokers in Britain die from the disease more than they lose their lives for ovarian or cervical cancer or leukemia, according to a study published Friday in the Journal of the Royal Society of Medicine.

This is about one-sixth of 36,000 deaths a year from lung cancer.

"If treated as a single unit, lung cancer in never-smokers is the eighth most common cause of cancer-related death in the UK and the seventh most prevalent cancer in the world," the authors said.

"Smoker" is classified as a person who smokes less than 100 cigarettes in his life.

Cosford, who is not a smoker with lung cancer, says: "People will find these figures very surprising. They rarely think of lung cancer as a non-smoker. They are so focused on smoking as a major risk factor that we forget that there are many causes of lung cancer that affect non-smokers.

"From a personal point of view, when I knew I was sick, I never thought I would have lung cancer because I'm not a smoker. There is an awareness that this is a health problem that we must support. "

The difficulty in identifying lung cancer means that many non-smokers are diagnosed when they reach the third or fourth stage, which means that treatment can prolong their life but they can not be cured.

Patients are often misdiagnosed, especially by general practitioners, and their symptoms are perceived as something else, such as muscle pain, partly because they are similar to those for other illnesses.

The breath of passive smoking – for example, if raised in a home where one or both parents smoke – is the biggest risk factor for a non-smoker who receives lung cancer, the newspaper writes. This represents 15% of 6,000 cases.

Exposure to workplace carcinogens, such as asbestos, is responsible for 20.5% of lung cancer in non-smokers and 4.3% of non-smokers.

External air pollution is also a key factor, accounting for 8% of non-smokers. It is believed that this leads directly to the death of 39,000 Britons every year from a number of medical conditions, including lung cancer.

Wood-burning appliances used indoors also pose a risk, Cosford added. "I'd like a nice wood stove and I've ever had one. But we can not get out of the fact that we produce air pollution by burning wood and coal in our houses.

"The best thing is not to do it, but if you do, use the latest technology cooker, use seasoned wood and have good ventilation."

Richard Stein, a consultant for a thoracic surgeon at the National Health Service and chair of the British Lung Cancer Coalition, said: "In addition to avoiding passive smoking, areas with high air pollution and carrying protective breathing apparatus in certain professions, who does not smoke, can do this to avoid the risk. "

Healthcare professionals need to be more aware that a non-smoker may have lung cancer to improve early diagnosis, he added.

"Doctors and hospital doctors working in the NHS need to be more aware of the fact that lung cancer occurs in people who have never smoked and that in itself as a disease is more common than many other types cancer, which have a much higher profile. such as cervical cancer, ovarian and leukemia.

"Many patients who have never smoked and develop lung cancer have a delayed diagnosis due to this lack of recognition, so many of them have a very advanced disease until they reach specialized care."