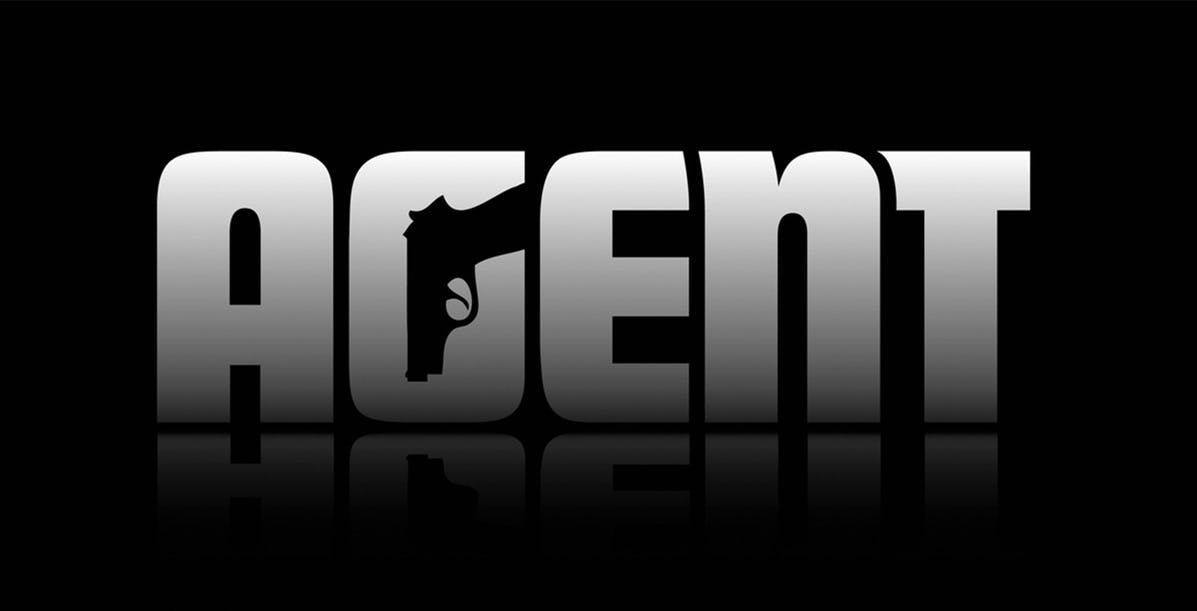 Rockstar Games and its parent company Take-Two Interactive Software have apparently abandoned the development of the spy agent game.

The game was announced in 2009 as a PlayStation 3 exclusive during Sony's event at Electronic Entertainment Expo (E3). But Rockstar has released almost no information about the title in the past nine years, when it has been working on titles such as Grand Theft Auto V, Red Dead Redemption 2, GTA Online, and Red Dead Online.

A recent filing for Agent with the U.S. Patent and Trademark Office website (as noticed by DualShockers) states that the trademark is "Dead … Refused / Dismissed or Invalidated."

That's an ignoble way for Agent's cancellation to be acknowledged (we've asked Rockstar for comment). The game was supposed to be set in the 1970s during the Cold War, taking players on a "paranoid journey into the world of counter-intelligence, espionage, and political assassinations."

When Agent was announced, then-CEO Ben Feder of Take-Two said the game would be "genre defining." And Rockstar leader Sam Houser said, "We always enjoyed making action games, and with Agent we are making what we believe be the ultimate action game. Agent is a game we have been looking to make for a long time. The team in Edinburgh is doing an amazing job combining intense action, atmosphere, and story in a great period setting to create something that feels quite unique. "

Back in 2011, former US Sony PlayStation boss Jack Tretton said the agent was still in development for the PlayStation 3, but he was not sure exactly when it would be launched. It seems the huge success of Red Dead Redemption 2 and Rockstar's other efforts have tied up the development team.