The A470 near Abercynon opens again after two crashes 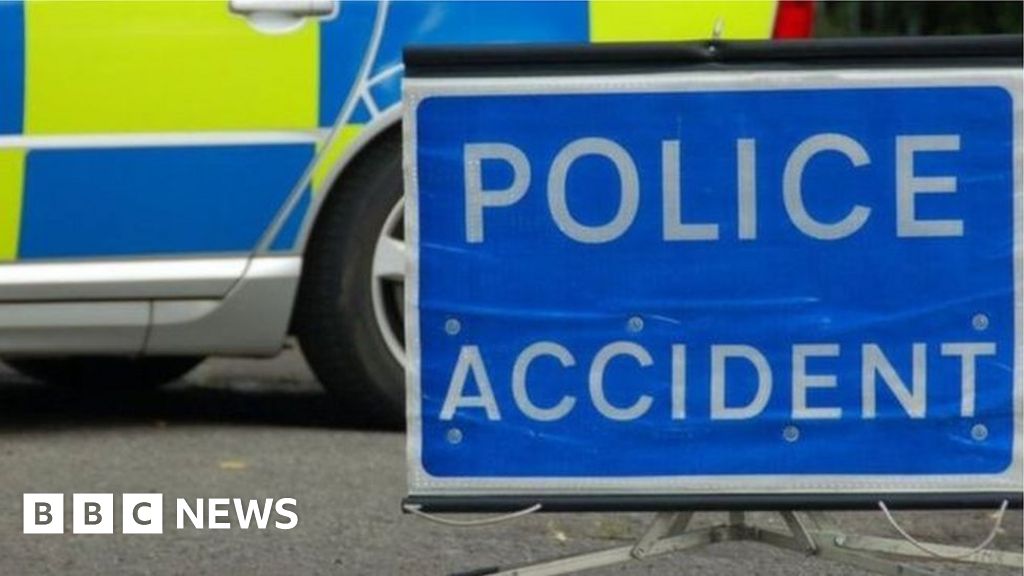 The A470 reopened after being closed in both directions after two crashes on Saturday.

Shortly after, it was followed by another crash involving two vehicles at the same place, but on the opposite road.