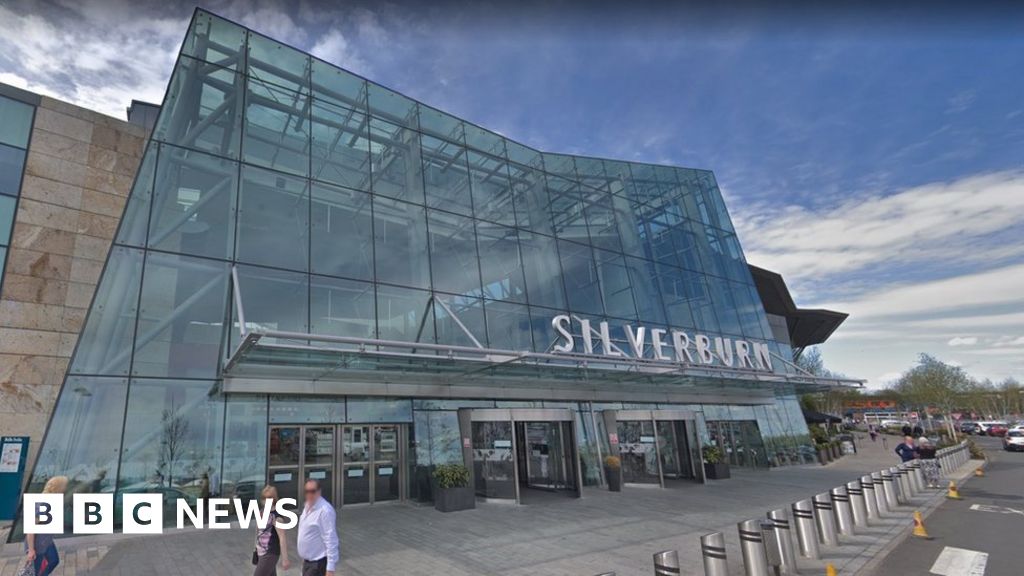 A ten-year-old girl has suffered a fracture of the skull in the Topshop store when a part of the barrier falls on her head.

The pupil was with her mother at the Silverburn shopping mall in Pollock, Glasgow, when her tail barrier climbed.

She was taken to the Royal Children's Hospital where she was found to have a skull fracture.

The company is guilty of failing to make sure that the tail barrier is fixed on the floor or properly secured between January 2016 and February 2017.

This led to the girl, who is now 12, was injured by her severe trauma and permanent disfigurement.

"I heard a scream"

The court understood that barriers are usually used only in "leading stores", and the Silverburn store is not in this category.

They were moved from the Argyle Street store in downtown Glasgow and moved to Silverburn at some point between January and March 2016.

But the court understood that they were not properly installed.

Prosecutor Fiscal Member Katrina Dow said the products were used in stores near the area to guide customers and often show smaller things people can buy.

Ms. Dow said that they "must be fixed to the floor".

She said, "On February 7, 2017, the 10-year-old accompanied his mother and girlfriend shopping at Silverburn.

– He went to Topshop at about 8:00. The girl and her mother watched the hats and try them out.

Around 20:15 the girl's mother "heard the cry" and turned to see her daughter lie on the floor with a tail-barrier on her.

The staff immediately removed it, an ambulance was called and the girl was taken to a hospital.

Ms. Dow said she was treated for a skull fracture and cut, and she had bruises on her hands.

The court understood that the shop was closed for investigation and video surveillance was checked.

Ms. Dow added, "It turns out that the girl has turned on the tail barrier when she fell on her."

Studies have shown that this barrier and a second that have been brought to the store are insecure and not properly attached to the floor and removed.

The child was treated for head trauma and absent from school for eight weeks.

Last June they asked her about the injuries and she knew about the sign of the right temple that covered with makeup.

Sheriff Paul Crosses postponed the sentence to a later date.