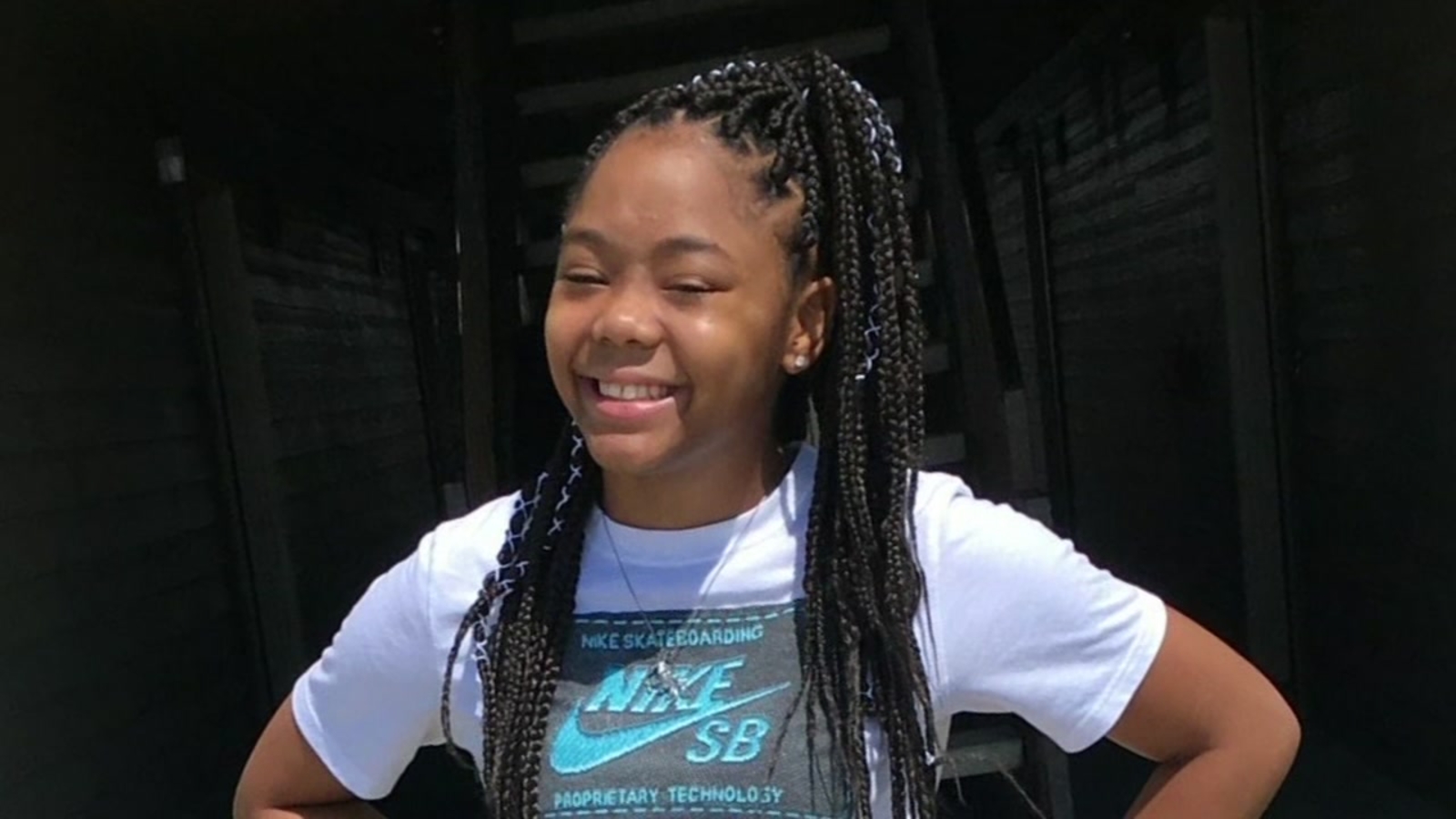 In the eyes of the broken mother lies the pain of losing a child.

"Why should I wake up and she's not here?" cried Mammy Jackson.

The 13-year-old Cassala Francis died five days after a violent battle outside the Aztec High School.

The favorite 7th grade was hit and kicked in the head several times. It was Thursday. Until Sunday she complained of serious headaches and went unconscious.

RELATED: Mom tells of her daughter's last days after the school battle

At the hospital, her mother tells her that doctors have found a tumor in her brain, but also the accumulation of fluids.

Since Kashala was on life support, her mother found the video of the brutal struggle.

"It's not fair," Jackson said. "She did not deserve that. She did not even want to fight but continued to walk.

She added, "I've never met a man who came in contact with Kashala who did not fall in love with her."

Perhaps this love is best at the moment. The pain is deep.

So many precious memories of a girl taken too soon.

"It was a cute baby, really sweet," Jackson said. She always says she loves me, gives me hugs, kisses.

For the best friends of Kashala, they feel really broken.

"She's always found a way to make me laugh." When I was sad or crazy, no matter what happened.

For her mother she feels there is something else she needs to know. Her daughter, moving from a seemingly and completely healthy young teenager to critical and dying days after a fight, makes no sense, even with a tumor he did not know about them.

"So if there was a tumor in your head that no one knew, and someone repeatedly knocks it and pushes you into your head, you have not even come back, will not it be better, will it get worse? Jackson asked.

If this battle does not happen, Mommy firmly believes, "I would still have more time with my baby."

SEE ALSO: The allegations are not sure of the death of the 5th grade, the prosecutor said