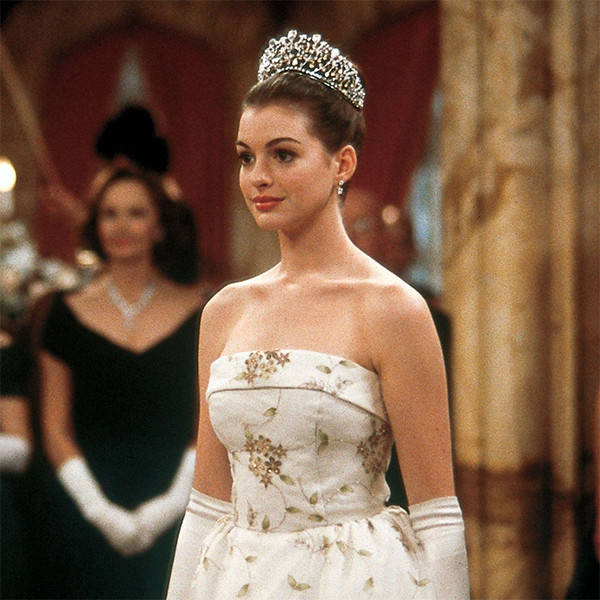 Sweet Genovia, everything is happening.

Plans for Princesses' Diary 3 are very intact and Anne Hathaway and Julie Andrews, played by Mia Termopolis and Queen Clariss Ronaldi in the first two films released in 2001 and 2004, are on board. In 2017 author and author of the franchise Meg Cabot told EW that she had heard there was a scenario for another sequel. On Bravo Watch what's happening live On Thursday, Hathaway, who had his role in the first film, confirmed this and gave up-to-date information on the development of the third film.

"There is a script for the third movie," the actress said, answering the question of a fan. "There's a script I want to do it, Julie wants to do it, Debra Martin Chase our producer wants to do it. We all really want this to happen. "

"It's just, we do not want to do it unless it's perfect because we love it as much as you love it," Hathaway continued. "It's as important to us as it is for you, and we do not want to deliver anything until it's ready. But we work on it.

In 2016 Director Gary Marshall said E! The news that Disney and I were in talks Princesses' Diary 3,

"Well, you know, Disney is pretty powerful," he said they they say they would like to announce, not me, but we are talking.

He said people At the same time he had spoken to Hathaway and that "we seem to want to do that Princesses' Diary 3 in Manhattan, "adding that they think they will start working on the movie after the actress begets her son.

"I think we can do it in honor of him," Andrews told BuzzFeed News in 2017, referring to the late director. "Annie knew she wanted to pursue it, and I'm for her, so if she wants to.