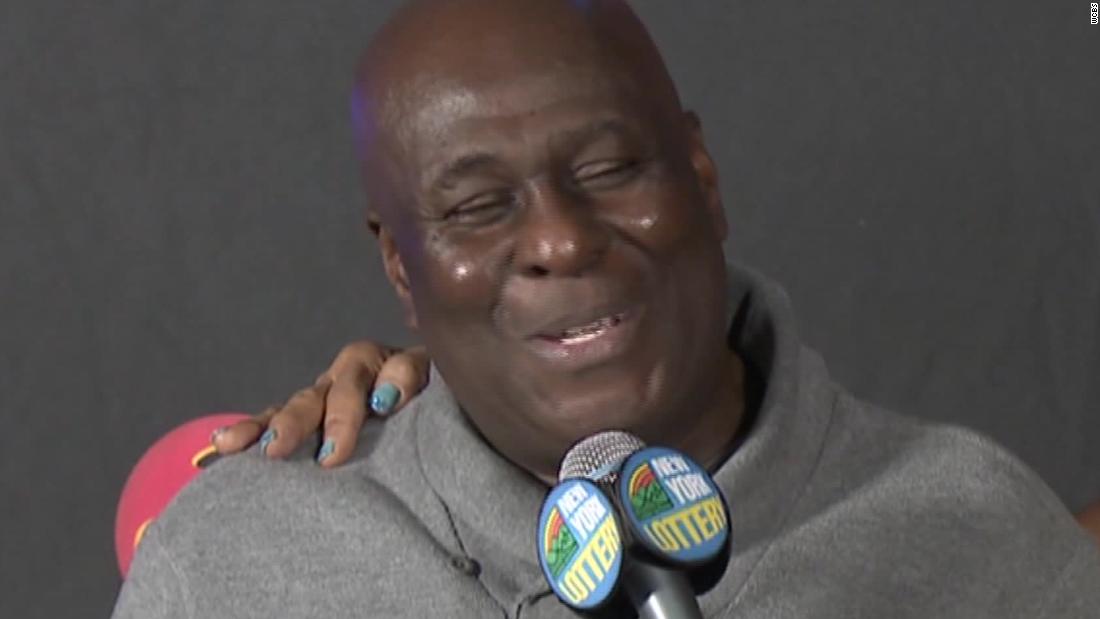 – I will not work, I immediately give up! David Johnson, 56, told CNN's WABC partnership.
Johnson played the lottery on 26 December 2018 with numbers 5-25-38-52-67 and Powerball 24. He decided to take the cash option so that his net amount would be over $ 114 million after mandatory deductions, according to a lottery statement in New York.

– I can not even eat. I start and can not finish my food. I'm glad of joy inside, "Johnson said.

Johnson, who lives in Brooklyn, has come to the United States from Jamaica when he was 16 years old. His is the third consecutive New York to win the 2018 lottery.

Johnson works on the other side of the street from the gas station where he bought the ticket. A friend told him that someone who bought a gas station ticket had won the big Powerball award, but Johnson told CNN's WABC affiliate he had not checked his ticket right away. Only after a few days he took his ticket to the gas station and realized he had won.

The New York Lottery is the largest and most profitable in North America. It says it provides about 13% of the total state educational aid to local school districts.