BuzzFeed votes to unionize after layoffs 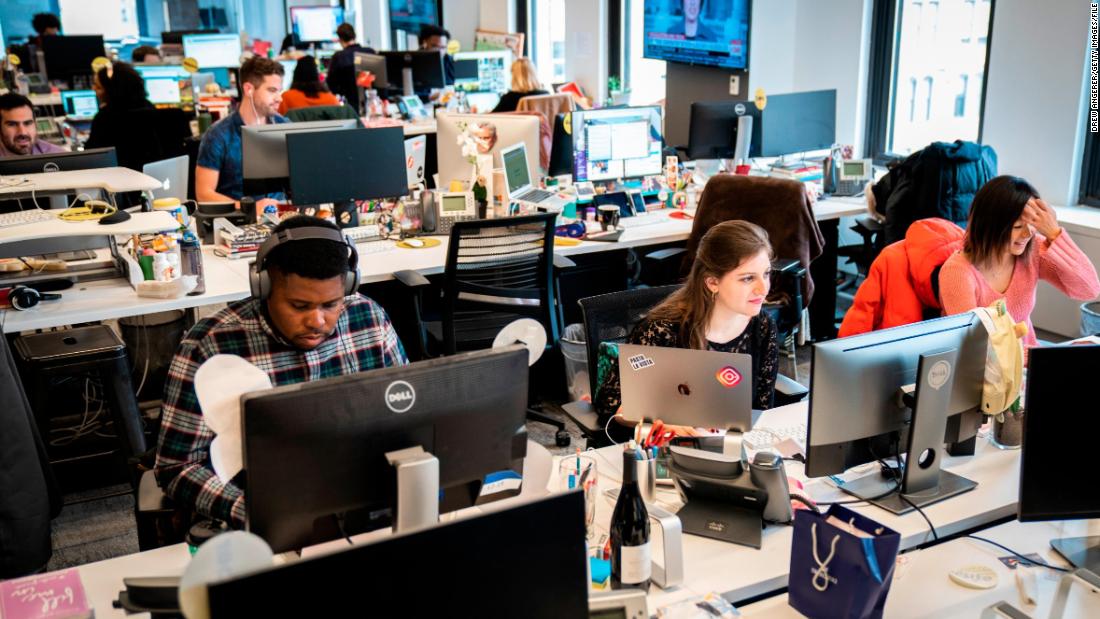 Employees have informed BuzzFeed editor-in-chief Ben Smith of their intentions, according to NewsGuild of New York – the union with which BuzzFeed is organizing. NewsGuild said that more than 90% of "eligible editorial employees have signed up to the union effort."

In a statement Tuesday, Smith said, "We look forward to meeting with the organizers to discuss how to voluntarily recognize their union."

BuzzFeed, once a darling in the digital media space, has laid down 15% of its workforce last month. Employees took to Medium to write an open letter to the company's leadership team to express anger over BuzzFeed's decision not to pay the lay-off staffers for earned paid off time. CEO Jonah Peretti eventually relented after the backlash.

However, it seems that the effort to unionize started before the latest round of cuts, with NewsGuild calling it a "months long organizing drive." Included in the demands are PTO payouts, reasonable severance and due process for termination – and a list that shows that staffers are bracing for more turmoil.

Albert Samaha, an investigative reporter at BuzzFeed, said in a press release on Tuesday that he and colleagues were motivated by the growing tumult in the news media industry – a lack of stability that was accentuated last month when BuzzFeed and other publications suffered deep and severe cuts.

"This is a turbulent time in our industry, and we have seen that our company and our management can only do so much to protect us from broader economic forces shrinking media landscape," Samaha said.

BuzzFeed joined and a host of other digital media stores that have been syndicated in recent years, but staffers there could face a stiffer test in gaining recognition from management. Jonah Peretti, the co-founder and CEO of BuzzFeed, said in the past that he does not think union is "right" for the company.

Peretti did not immediately reply a request for comment.